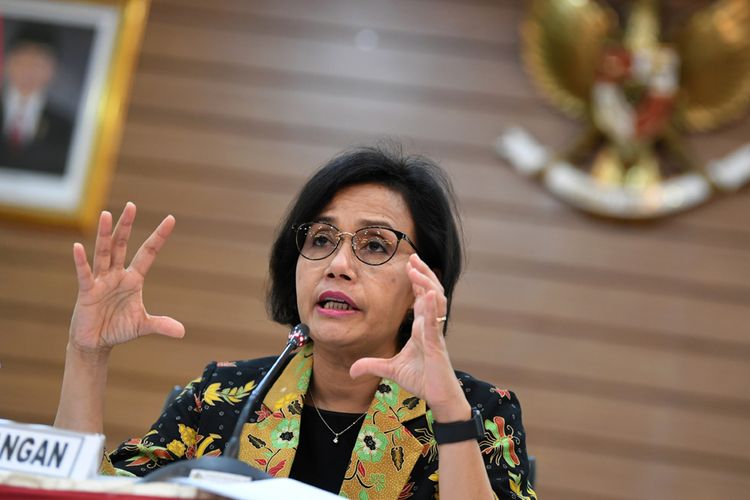 JAKARTA, KOMPAS.com – There is no guarantee Indonesia will make it as a high-income country under World Bank classification despite the recent assessment by the multilateral organization ranking it as upper-middle-income, said Finance Minister Sri Mulyani.

Indonesia’s rise from its previous lower-middle-income status was announced by Coordinating Minister of Maritime Affairs and Investment Luhut Panjaitan on July 1.

The World Bank based its decision on its assessment of Indonesia’s gross national income (GNI) per capita.

Sri Mulyani was quick to point out that Indonesia’s income status upgrade does not guarantee the country will become a high-income country.

Many economies have spent more than 30 years as an upper-middle-income country but have yet to raise their status to high-income, she said.

There are some Asian countries though that have succeeded in becoming a high-income country such as Singapore and South Korea. Many others such as Malaysia, Brazil, China, and Thailand fall under the same category as Indonesia.