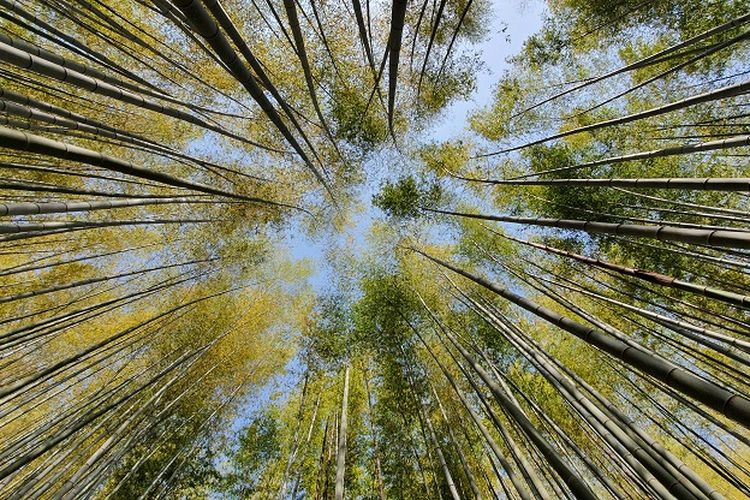 Lihat Foto
This year, Indonesia and Norway are commemorating 70 years of diplomatic relations including 10 years of partnership under the REDD+ framework.(SHUTTERSTOCK)

Norway’s Rp 812 billion gift is part of its partnership with Indonesia in the Reduction of Emissions from Deforestation and Forest Degradation (REDD+) program.

“It was agreed that the 11 million tons or monetary value of $56 million or Rp 800 billion were linked to Indonesia’s achievement in upholding its commitment to reducing greenhouse gases,” said Indonesia’s Minister of Environment and Forestry Siti Nurbaya Bakar on July 6.

Siti said there were several government policies that were issued to be eligible for the incentive.

In 2011, the Indonesian government issued a moratorium on land clearing in primary natural forests.

The government has taken a staunch approach in enforcing strict laws related to the management of forest and land fires as well as deforestation.

Indonesia also introduced its energy development efforts through its B30 biodiesel plan. B30 biodiesel contains 30 percent palm-based fuel, which is the world’s highest mandatory mix.

In opting for a higher…

Indonesia Contributes $1 Million Relief Aid...
Comments
There are no comments
Comment wisely and responsibly. Comments are entirely the responsibility of the commentator as regulated in the ITE Law
Thank You! We have received your report. We will remove comments that conflict with the Community Guidelines and the ITE Law.