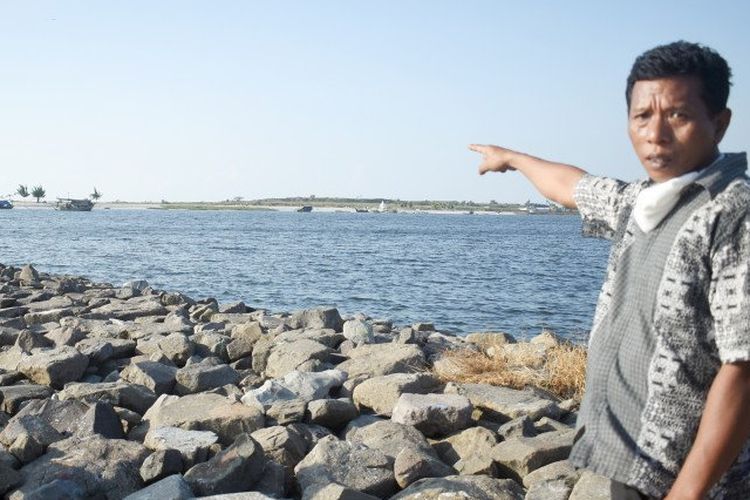 JAKARTA, KOMPAS.com – Jakarta Governor Anies Baswedan’s pledge to stop reclaiming land along Jakarta Bay during the 2017 gubernatorial campaign is starting to haunt him, following his decision to reclaim coastal land to expand the Ancol amusement park.

“I will take the [Forum] members throughout Jakarta Bay to protest the reclamation of the coast.”

Also read: Jakarta Governor to Sharpen Focus of Scrutiny Ahead of New Normal

While Tahir acknowledged that Anies has lived up to his promises over the past three years, he said the Forum will not hesitate to set him straight. “[The Forum] has given [Anies] a mandate to govern Jakarta,” he said.

“We fishermen have put much effort to get Anies elected governor. So do not underestimate us.”

“If the Ancol reclamation is carried out, then it will carry on to the 17 islands designated for that purpose. As a third generation fisherman, this is unacceptable, as it will kill our livelihood,” he added.

“We have been helpless long enough, as the government has been neglecting us.”

Kept in the dark

“Anies has not been transparent…