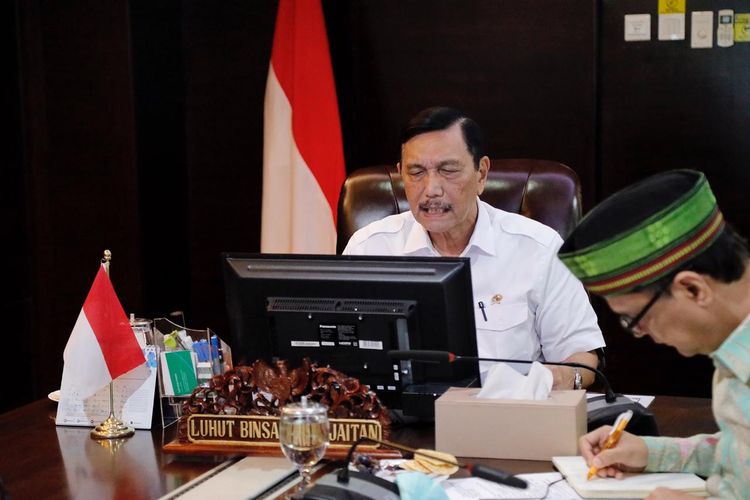 Luhut said it was a welcome surprise to receive news of the upgrade based on the country’s gross national income or GNI per capita at a time when the country is battling the Covid-19 crisis.

According to data from the World Bank, Indonesia's GNI per capita was recorded at $4,135 in 2019 or up 7.6 percent from $3,840 the previous year. The classification, which is divided into four income groups - high, upper-middle, lower-middle, and low - is updated annually every July 1.

“I want to share the good news with you that Indonesia is now an upper-middle-income nation after the World Bank raised its status from a lower-middle-income country,” Luhut said during the launch of a virtual campaign on Bangga Buatan Indonesia (Proud of Indonesian Products) on Wednesday, July 1.

"I am surprised because the announcement was released at a time like this,” he said.

It was previously reported that Finance Minister Sri Mulyani Indrawati said Indonesia would need 23 years before becoming an upper-middle-income nation.

The state treasurer compared the time needed for Indonesia to other countries before reaching the upper-middle-income status. She cited as an example Brazil that took 25 years before becoming an upper-middle-income country. Meanwhile, Malaysia and Mexico took 22 years and 28 years, respectively.