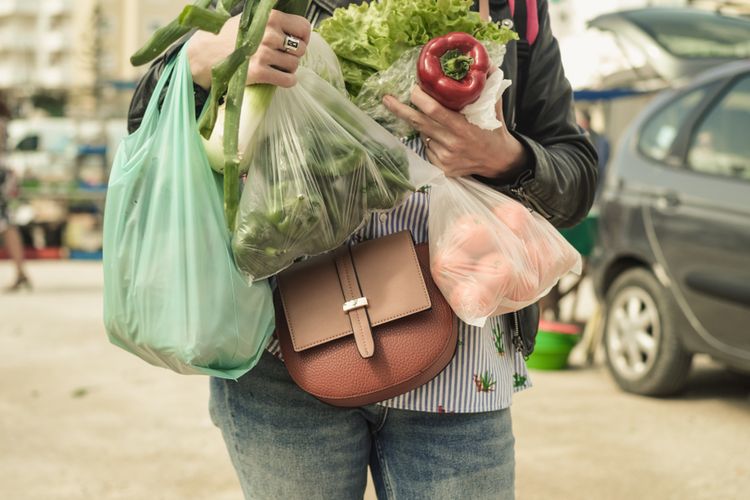 The ban is in force in all of Jakarta's shopping centers including supermarkets and the public markets.

Vendors who implement the plastic bag ban will be offered incentives while those who disregard it will be sanctioned.

The Jakarta Provincial Administration is keeping a close eye on the enforcement of its plastic bag ban including in traditional markets such as the city’s Pasar Jaya (Great Market).