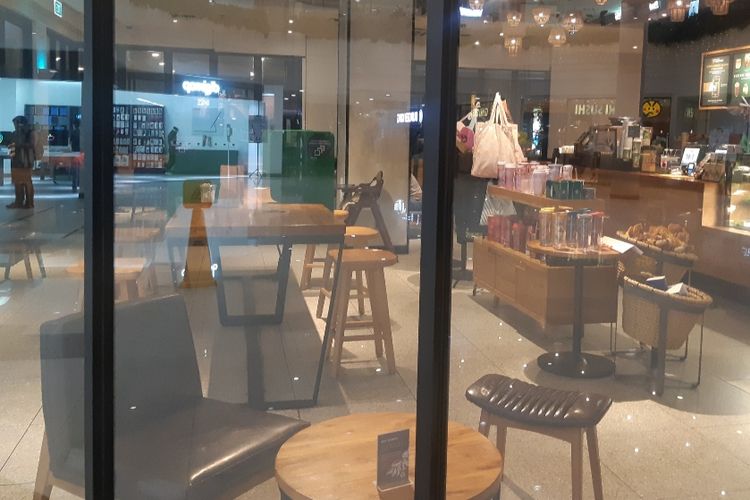 Jakarta Metropolitan Police spokesman Yusri Yunus said that the suspects, identified only as "D" and "K", were taken into custody on Thursday evening.

“The North Jakarta Police Department are currently questioning [D and K] as their crime occurred in Sunter, North Jakarta. They did not resist arrest,” he said on Friday, July 3.

He confirmed that the employees’ actions violated Indonesia’s Electronic Information and Transaction Laws (UU ITE). However, Yusri did not say who told on D and K.

The Antara state news agency hinted that one of the perpetrators has a personal motive.

“One of the suspects has a crush on the victim,” Antara quoted Yusri as saying. “He also knew the victim and has her cell phone number.”

Starbucks Indonesia fired D and K for uploading a CCTV footage of the victim's legs and breasts.