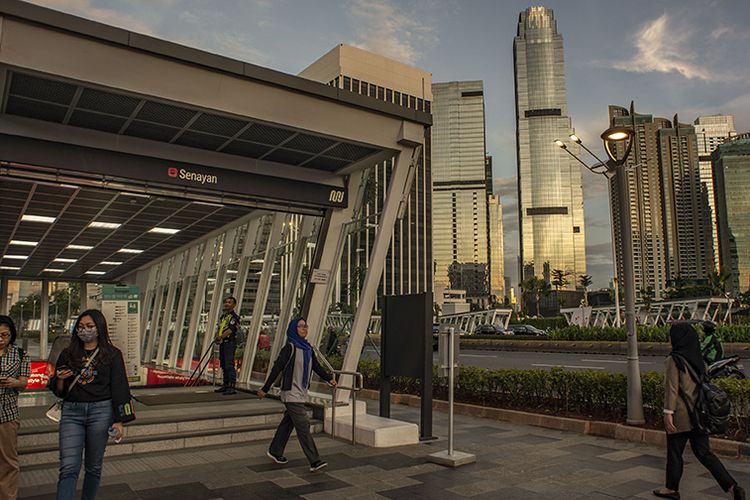 Lihat Foto
The extension of the new normal transition period was made based on the epidemiological situation, health of the society, and public facilities. (ANTARA FOTO/APRILLIO AKBAR) 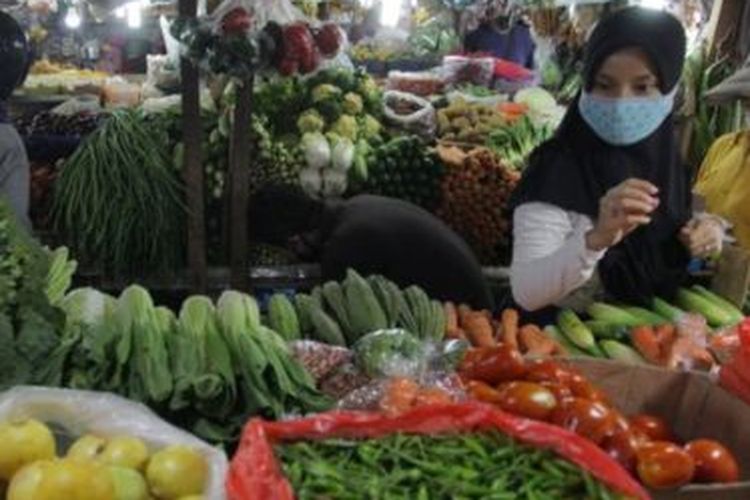 While strictures during this period still remain less stringent compared to the first PSBB phase last March, Anies still concentrated on a number of places and aspects.

Read more to find out what parts of Jakarta life will be put under the Governor’s scrutiny. Anies put traditional markets and commuter trains going between Jakarta and the West Java satellite cities of Depok and Bogor on his list, as their Covid-19 transmission remain high.

Police and military personnel, as well as civil servants, will be posted on trains and traditional markets to ensure that visitor numbers do not breach the 50 percent capacity rule.

However, this is offset by the easing of some measures from Thursday, July 2, such as the repeal of ‘odd/even’ regulations, in which odd or even numbered market stalls are only open on their respective days.

The transitional PSBB has seen…