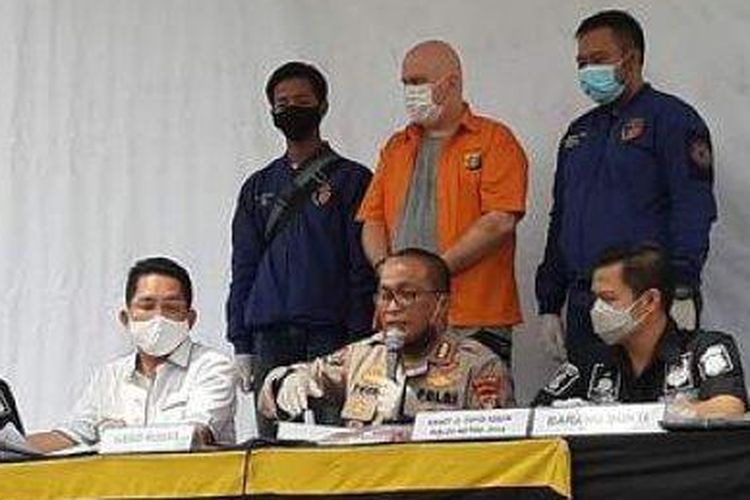 Yusri pointed out that Medlin’s notoriety has gone beyond borders. “[Medlin] is a Red Notice fugitive that is wanted by both Interpol and the FBI since November 2016,” he said.

“He has been convicted of sexually abusing a 14-year-old in the US state of Nevada for 2006, and was imprisoned for two years for the crime. Even then, he has been known for recording his crimes on underage children.”

Pedophilia is not the only crime on Medlin's record, he added. “[Medlin] is also wanted by US authorities for a Bitcoin investor scam which cost its victims over USD 722 million.” He said Indonesian authorities are cooperating with the FBI on the Medlin investigation.

The US Embassy in Jakarta has yet to comment on the case.