Lihat Foto
Pigs in their farm() 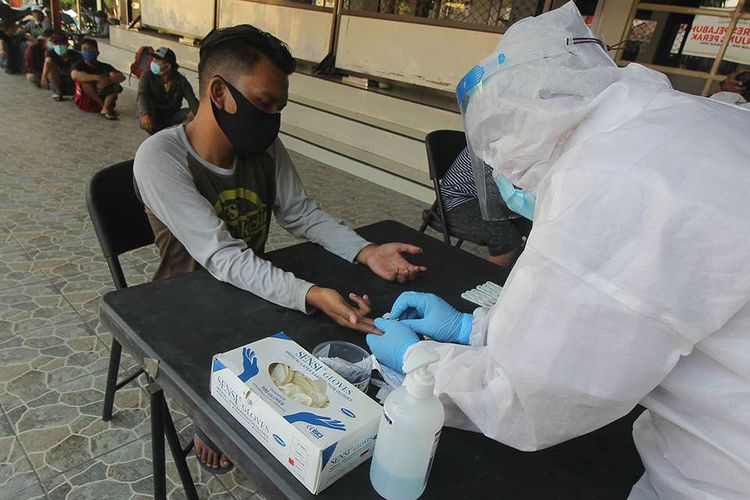 KOMPAS.com – Indonesia's Ministry of Health officials tackling the Covid-19 pandemic are bracing for yet another potential health crisis as they face the prospect of a new strain of swine flu making its way to Indonesia.

Reports that Chinese scientists are looking into a swine flu strain, which is formally known as G4 EA H1N1 or G4 for short, feared to be transmissible from pigs to humans have heightened alert among local health officials.

“We are investigating the possibility of zoonosis [in swine flu], or transmission of the disease from animals to humans,” the Antara state news agency quoted Health Ministry Director-General for Vector Borne and Zoonotic Diseases Siti Nadia Tarmizi as saying Thursday, July 2.

“Among the people that we are focusing on are those who work in pig farms, particularly those who have been having the flu recently. The health ministry is obliged to inform them as they are vulnerable to the G4.”

“The G4 is similar to Covid-19 because they can develop and grow in human respiratory systems,” said Nadya.

“But we have not received reports about [the G4 strain] transmitting to [pigs] or [from pigs] to humans. We already have swine flu vaccines for pigs and other forms of animal influenzas for livestock, as well as vaccines for humans.”

Nadia assured there is no cause for the public to worry.

“[Swine flu] is a self-limiting…