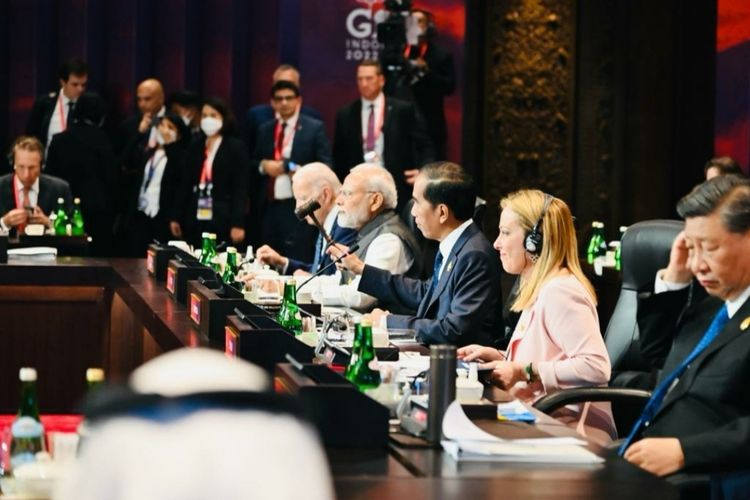 "Good morning, leaders. Today, I announce the opening of the G20 Summit," Jokowi said during the opening ceremony of the leader’s meeting at the Apurva Kempinski in Nusa Dua.

In his remarks, the president welcomed the G20 leaders and the delegates present at the meeting, whom he had earlier individually extended a welcome.

President Jokowi then immediately drew attention to several issues that are currently occurring in the world. He noted that the G20 Summit should take into consideration those issues, including the fertilizer issue.

The head of state emphasized that the fertilizer issue should not be underestimated. If concrete steps are not taken immediately, then the fertilizer supply and prices will be disrupted. He said that this situation will affect the following year.

The crisis could escalate into a food supply crisis, as the scarcity and high price of fertilizers could increase food prices in several parts of the world, Jokowi said.

"For 48 developing countries, with the highest level of vulnerability, this will be a very serious condition," he said.

"However, success can only be achieved if all of us without exception are committed to working hard to set aside differences to present something concrete that is beneficial to the world," Jokowi said.

Jokowi to G20 Nations: ‘It Is...
Comments
There are no comments
Comment wisely and responsibly. Comments are entirely the responsibility of the commentator as regulated in the ITE Law
Thank You! We have received your report. We will remove comments that conflict with the Community Guidelines and the ITE Law.