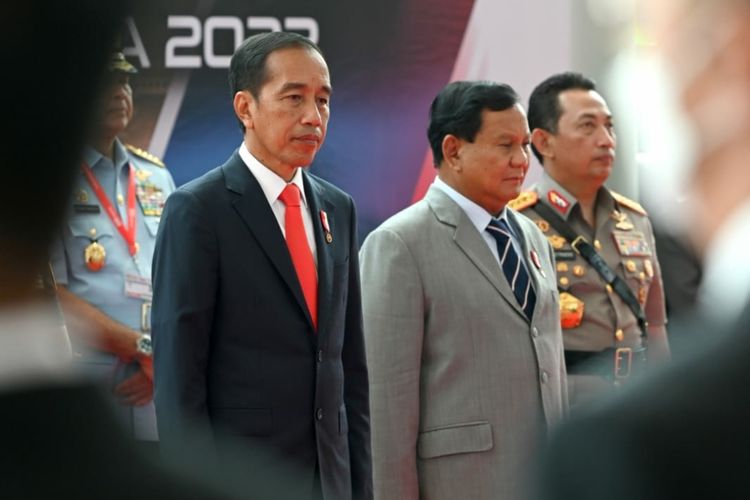 JAKARTA, KOMPAS.com - President Joko “Jokowi” Widodo said that he would make a phone call to his counterparts who have yet to confirm their attendance at the Group of Twenty (G20) Summit.

Indonesia, which holds the rotating G20 presidency, will host the summit from Nov. 15-16 on the resort island of Bali.

"Three G20 leaders have yet to confirm their attendance. I will call them up for confirmation," the President said at the Indo Defence 2022 Forum and Expo, held at JIExpo in Kemayoran, Jakarta, on Wednesday, Nov. 2.

He, however, did not mention names or countries. The Indonesian authorities' preliminary data indicate that at least 17 G20 leaders have confirmed their participation in the summit.

The number of G20 leaders who have confirmed their attendance at the Bali Leaders' Summit can be said to be “high enough,” he said, adding that this is indeed an honor for Indonesia as the current chair.

In a normal situation, the number of leaders confirming their participation in the G20 Summit is “very high.” “It means that in a so-difficult situation, their presence is indeed an honor for us,” he said.

One of the G20 leaders who has confirmed his attendance is US President Joe Biden.

According to a press statement issued recently by the White House press secretary Karine Jean-Pierre, President Biden will be in Bali from Nov. 13–16 for the summit.

"In Bali, the President will commend President Joko Widodo's leadership of the G20," she said in a statement on Biden's travel plans to North Africa and Asia, which was released by the White House on Oct. 28.