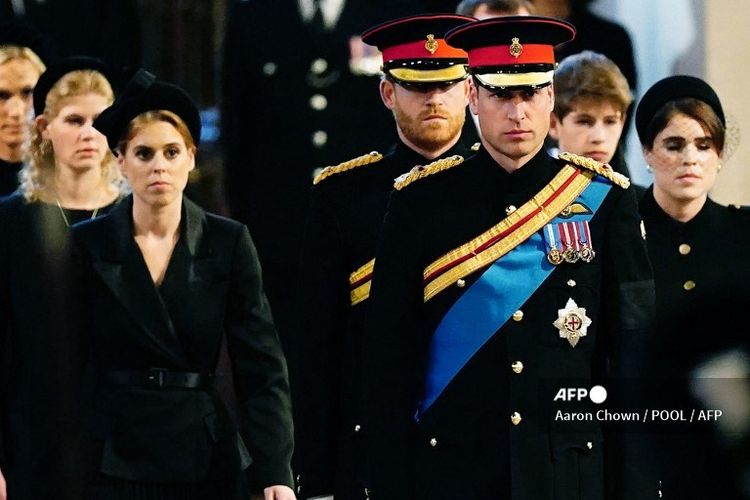 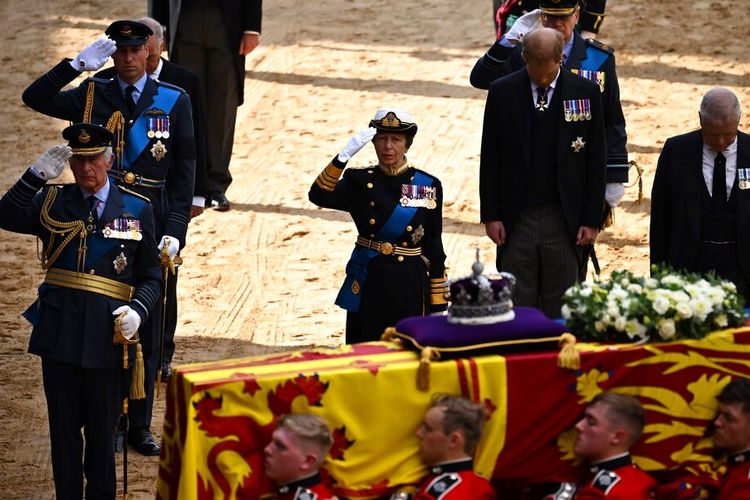 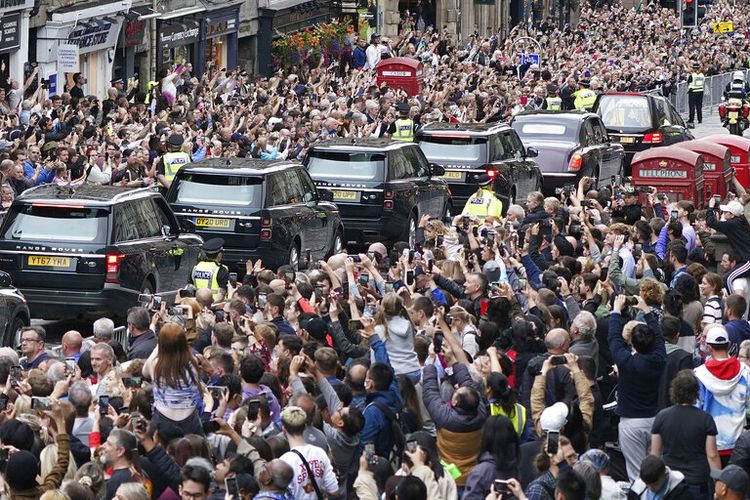 Another mourner who had set off in the early hours of the morning said while she had never met the queen, to her it felt like losing a family member.

“It is like we have had a death in the family, we couldn’t miss this,” she said.

Authorities erected 36 kilometers of barriers in Central London to secure areas around the Houses of Parliament and other key areas including Buckingham Palace. Hundreds of thousands of people are expected to line streets of London. London authorities say all viewing areas along the route of Queen Elizabeth II’s funeral procession are full.

What is expected during the memorial event and who will attend?
The queen’s lying-in-state at Westminster Hall ended Monday morning shortly after 6:30 a.m local time. At 10:30 a.m. a bearer party will carry the coffin on the State Gun Carriage of the Royal Navy.

The gun carriage will be drawn by 142 members of the Royal Navy through a route lined by the Royal Navy and Marines. The procession will pass by Parliament Square where members of Britain's navy, army and air force will form a Guard of Honor.

The state funeral will begin at 11:00 a.m. (1000 UTC) at Westminster Abbey, where heads of state and other government representatives will attend. The late queen will then be laid to rest with her late husband, Prince Philip in a private ceremony in St George’s Chapel within in the walls of Windsor Castle.

Around 400 foreign heads of state and dignitaries are expected to attend the funeral, along with members of the royal family and celebrities. Over the past five days, tens of thousands of people waited hours in line to pay their final respects.

Saudi Arabian crown prince and de facto ruler Mohammed bin Salman was invited to the funeral but will not be attending.

US President Joe Biden and his wife, Jill Biden, will attend. The Bidens were also seen paying their respects yesterday at the late queen’s lying-in-state.