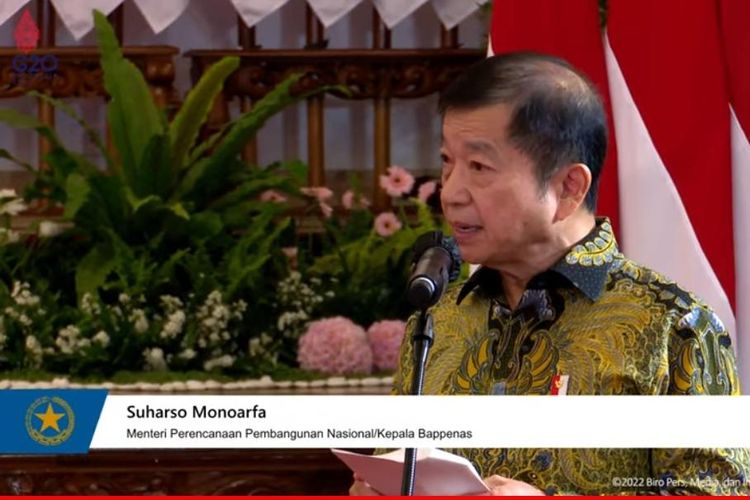 “Hence, it must be a common priority to continue to optimize preparations for the G20 [event], considering their enthusiasm to attend it in Belitung,” State News Antara quoted Suharso on Friday, Aug. 12.

The DWG is one of the working groups of Indonesia’s G20 Presidency that aims to discuss developmental issues in the least developed countries, developing countries, and small developing island countries.

Meanwhile, some countries that have yet confirmed their attendance due to flight issues are China, Argentina, France, Germany, and Spain.

To ensure the smooth running of the event, all relevant parties continue to strengthen the readiness of the airport, flights, venues, accommodation, and transportation for the delegates, health facilities, public infrastructure, tourism destinations, and the people.

“I urge each of the related parties to provide an update on the progress regarding the readiness of the airlines and airports,” he stated.

Still, on the same occasion, the minister’s special staff, Ervan Maksum, said that several domestic airlines, such as Batik, Lion, Sriwijaya, NAM, Citilink, and Garuda Indonesia, had expressed their readiness to support the event.

“Meanwhile, it is projected that the return trip flow will start from September 8-11,” he added.