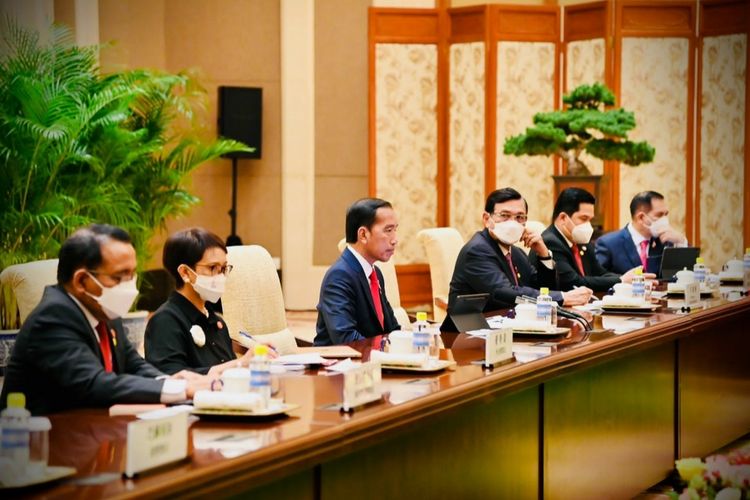 Indonesia is the largest economy in Southeast Asia and hopes to chair the Association of Southeast Asian Nations (ASEAN) in 2023. Indonesia also hosts the G20 summit in November.

During Jokowi’s visit to Beijing on Tuesday, July 26, the president met with his Chinese counterpart Xi Jinping and Premier Li Keqiang.

A joint statement released by the Chinese Foreign Ministry hailed both countries setting an example “of major developing countries seeking strength through unity and win-win cooperation.”

His trip will conclude on Thursday with a visit to South Korea that includes a stop at the Hyundai Motor Company’s research and development center, before talks with President Yoon Suk-yeol.

Hyundai recently opened its first manufacturing plant in Indonesia, which will become the “manufacturing center for Southeast Asian markets” and includes the company’s first battery electric vehicle production facility in the region.

Joining Jokowi on the tour is Indonesia’s minister of state-owned enterprises, Erick Thohir, the head of the investment coordinating board (BKPM), Bahlil Lahadalia, as well as high-ranking business tycoons.

Veronika S. Saraswati, an expert on China studies at the Jakarta-based think tank Center for Strategic and International Studies (CSIS), said Indonesia was prioritizing increasing its strategic and economic partnerships with China.

“Both Indonesia and China bilaterally, as well as ASEAN and China, have been establishing long-term strategic partnerships. We’ve seen that our trade with China has steadily increased over time,” Saraswati told DW.

Saraswati added that Indonesia and China have a long diplomatic and trade history and that Jokowi seeks to strengthen this while negotiating the current “chaotic” economic climate.

China is Indonesia’s largest trading partner, with a total value reaching $110 billion in 2021. China is the third-biggest investor in Indonesia after Singapore and Hong Kong, with investment value totaling up to $3.2 billion in 2021. 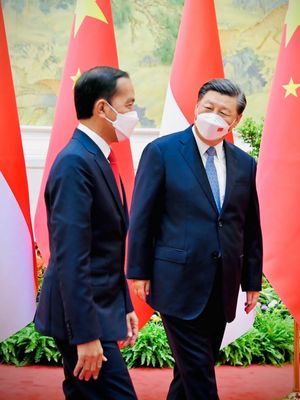 Bhima Yudhistira, an economist and executive director at the Center of Economics and Law Studies (CELIOS), a Jakarta-based think tank, told DW that the Indonesian President wants to balance trade between the West and China.

“For military equipment, we import a lot from the US and EU. Yet for other goods and commodities, we source many of them from China,” said Yudhistira.

However, the economist said that Indonesia is struggling to find new export markets for its products, especially as more products come in from China and other global markets contract.

He said the Jokowi’s tour amounted to “asking or begging partner countries to absorb excess supply in Indonesia,” such as crude palm oil, which was affected by a one-month export suspension earlier this year.

“We lost a lot as India now gets their supply from Malaysia. Now, where can we sell those supplies of palm oil? China is most prepared to buy it,” said Yudhistira.

However, Jokowi did succeed on Tuesday in getting China to agree on importing an additional 1 million tons of crude palm oil, while prioritizing imports of agricultural products from Indonesia, according to Indonesian Foreign Minister Retno Marsudi.

As comprehensive strategic partners, Indonesia and China must fill its partnership with cooperation that is mutually beneficial for the two countries, for the region and for the world

Having China as a top trading partner, however, comes with problems. Several ambitious China-funded infrastructure projects were allegedly plagued by problems like substandard planning and negative environmental impacts.

Yudhistira warned that without proper oversight, mega infrastructure projects could bring long-term consequences to the economy.

The economist added it would be a mistake to disregard long-term negative impacts, as China offers plenty of liquidity that Indonesia needs right now.

“We must learn to be selective like Malaysia. They do not say yes to all projects, but rather select which projects will benefit society and the environment.” 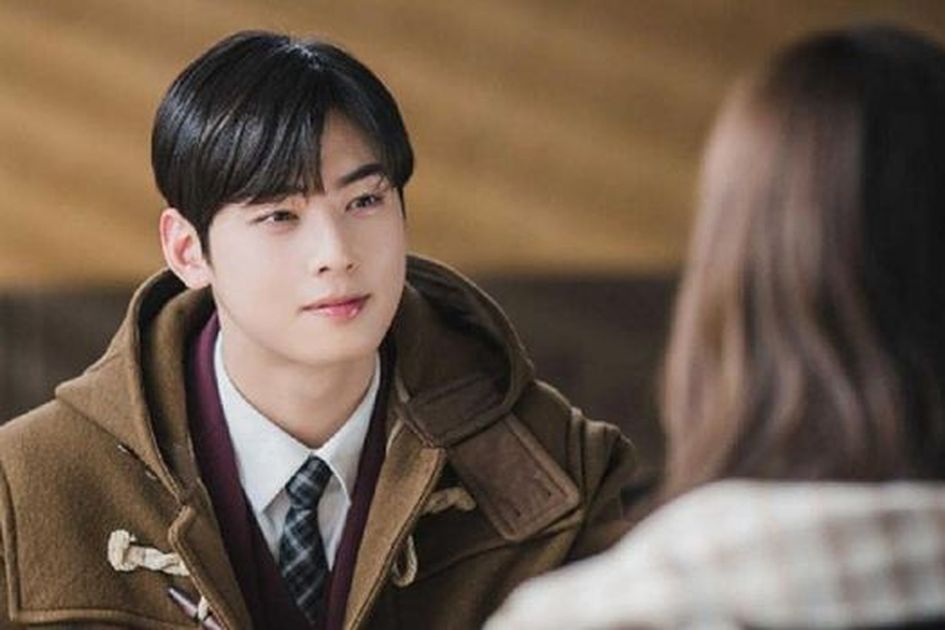