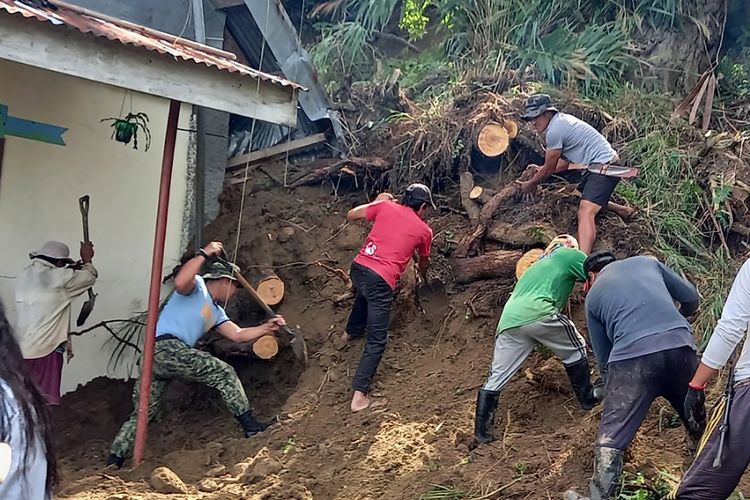 Governor Jeremias Singson told Teleradyo that 460 buildings in the province had been affected, including the Bantay Bell Tower, which partially crumbled.

Wednesday’s quake was one of the strongest recorded in the Philippines in recent years and was felt across swathes of Luzon island, the most populous in the archipelago.