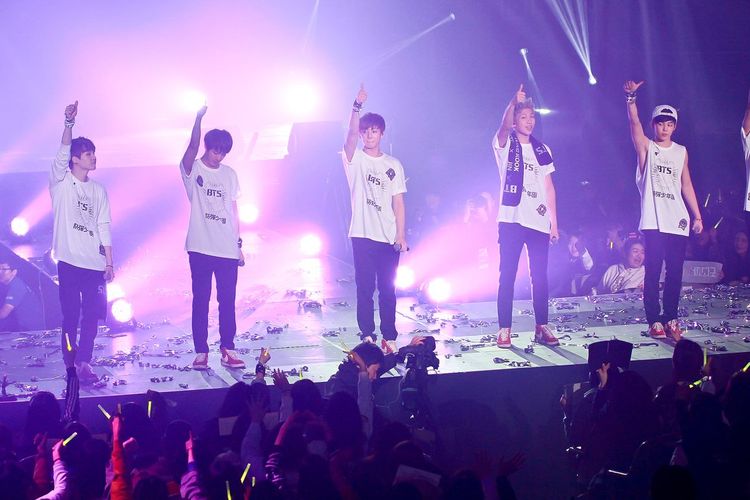 “I wanted to shed that…