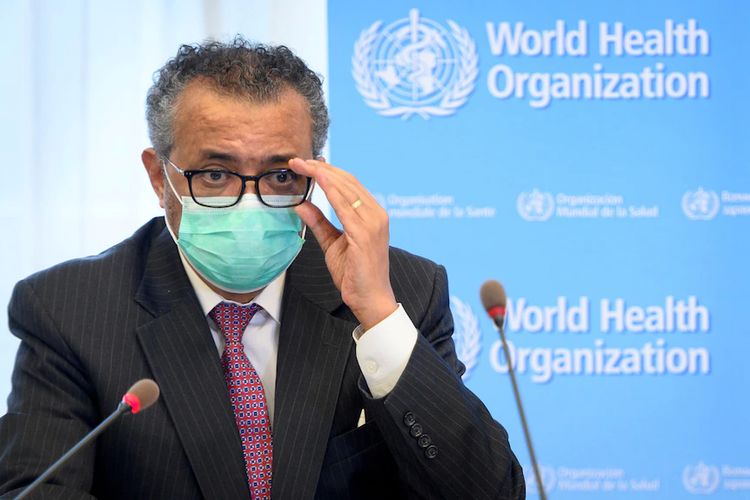 KOMPAS.com - The World Health Organization says its latest investigation into the origins of Covid-19 was inconclusive, largely because data from China is missing, another blow to its years-long effort to determine how the pandemic began.

The report from the WHO expert panel said all available data showed the novel coronavirus that causes Covid-19 probably came from animals, likely bats, a similar conclusion to the UN agency’s previous work on the topic in 2021 that followed a trip to China.

The missing data, especially from China, where the first cases were reported in December 2019, meant it was not possible to identify exactly how the virus was first transmitted to humans.

The findings are likely to add to doubts it will be possible to determine how and where the virus emerged.

Efforts are being made to overhaul the WHO and its health emergency procedures as the agency strives to reassert itself after years of criticism over its handling of the pandemic.

The WHO said the report, the first of several expected from the panel, is also about drawing up a better way to probe the origins of future outbreaks.

WHO director-general Tedros Adhanom Ghebreyesus wrote to the Chinese government twice in February this year in pursuit of more information, the report showed, although the authors also said China had provided some data on request.

The origins of the pandemic, which has killed at least 15 million people, have become politicized. Scientists say it is important to establish what happened to prevent similar outbreaks.

Investigators running out of time

But the team on the…