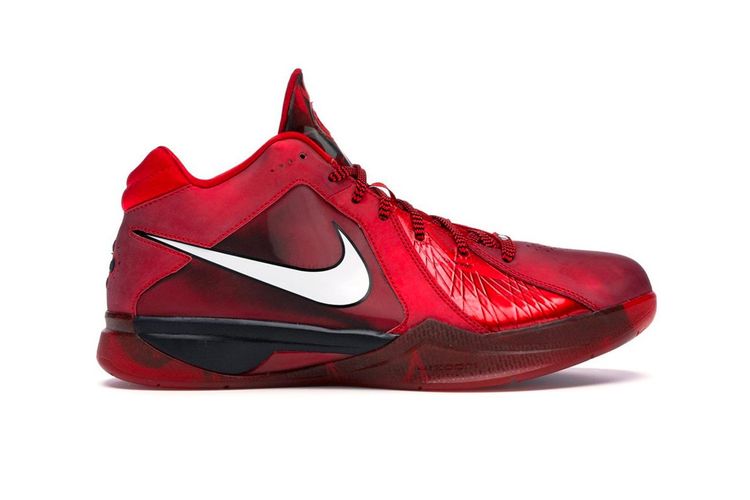 KOMPAS.com - Nike says it will discontinue its popular Nike Run Club app in China from July, in the latest reassessment by a US brand of its offerings to the Chinese market.

The world’s largest sportswear maker announced to its mainland China users through the app on Wednesday, June 8, and thanked them for their support.

It did not give a reason for the decision but a company spokesperson told Reuters that it planned to provide Chinese runners with an "enhanced and localized solution in the future".

The app, which is offered by Nike, Inc in several countries, allows users to track their runs and challenge friends to compete.

"Thanks for every run together with us!" Nike said in a statement.

"It's with sadness that NRC APP will cease service and operation in your market from July 8."

Nike told Reuters that it was continuing to invest in its Nike Sports Marketplace in China.

"We are creating an ecosystem from China for China, specifically catered to the region’s unique consumer needs to serve athletes better," the company spokesperson said.

"We will continue to serve Chinese runners with an enhanced and localized digital solution in the future."

Posts on the closing of…

Pandemic Will End When Vaccine Inequity...
Comments
There are no comments
Comment wisely and responsibly. Comments are entirely the responsibility of the commentator as regulated in the ITE Law
Thank You! We have received your report. We will remove comments that conflict with the Community Guidelines and the ITE Law.