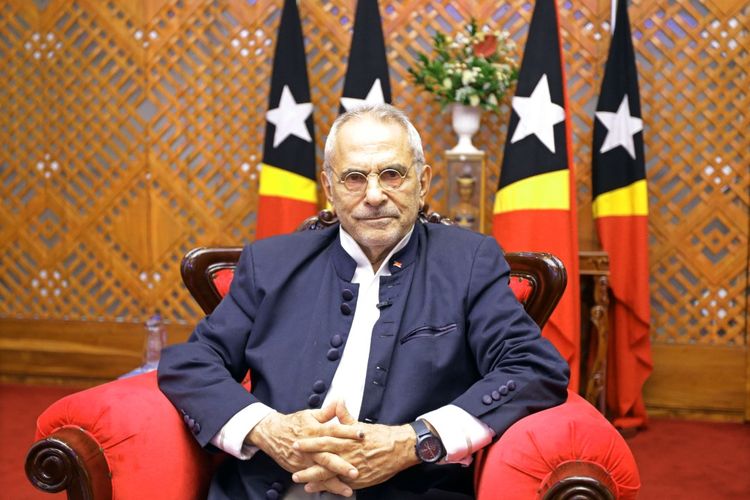 In an online interview, Ramos-Horta said that as a tradition for the past 20 years, Indonesia has always been the site of a new Timorese leader’s first bilateral visit after taking an oath as president and prime minister.

Ramos-Horta has garnered over 60 percent of the votes in a run-off election against incumbent Francisco “Lu Olo” Guterres in April this year. Ramos-Horta was inaugurated as the fifth president of Timor Leste on May 20, 2022 as his country celebrated the 20th independence anniversary.

“I expect to visit [Indonesia] in July this year together with Timorese government ministers and maybe representatives from the private sector,” the Nobel laureate told Kompas Go Thursday, May 26.

He already received an invitation from his Indonesian counterpart President Joko “Jokowi” Widodo to visit Jakarta.

In his recent state address, Ramos-Horta expressed commitment to building closer ties with Indonesia, including prioritizing the development of East Nusa Tenggara, the close Indonesian province to Timor Leste.

“We have to look at an integrated economy whereby Timor Leste, East Nusa Tenggara, and other eastern provinces of Indonesia work together to complement our respective economy,” he said.

The potential areas of cooperation include agriculture, the development of food production, vegetables, fruits, fisheries, and small-scale industries.

He said that Timor Leste…