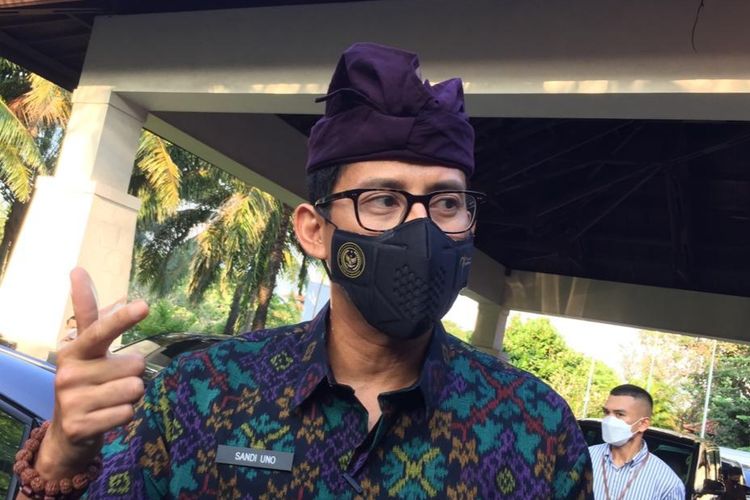 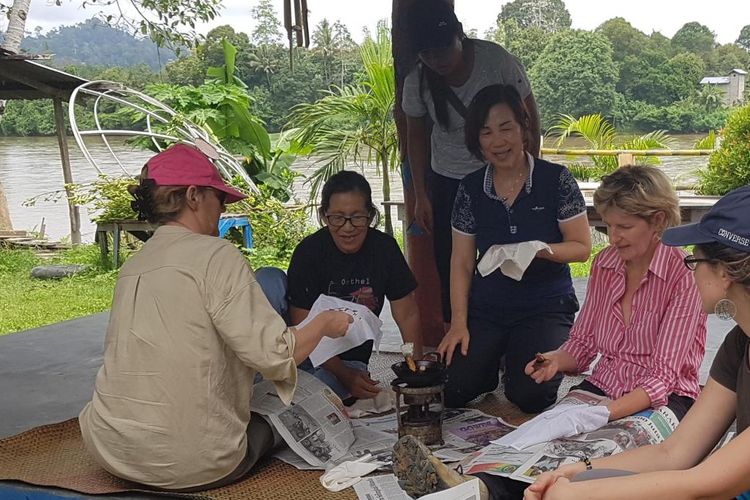 KOMPAS.com– Indonesia’s Tourism and Creative Economy Minister Sandiaga Uno delivered a keynote speech during the first-ever High-Level Thematic Debate on Sustainable Tourism at the United Nations headquarters in New York on Wednesday, May 4.

“I attended the event at the invitation of President of [the 76th session of] the UN General Assembly Abdulla Shahid,” Sandiaga said in a statement.

“During the event, I talked about the development of tourist villages and a fair economy for all levels of society in Indonesia,” he added.

Under the theme “Putting sustainable and resilient tourism at the heart of an inclusive recovery” the event was held with UNWTO, UNDP, UNEP, and UNCTAD.

He said that the development of the tourist village conducted by the Ministry of Tourism and Creative Economy is in line with the United Nations World Tourism Organization (UNWTO) strategic plan.

The development aims to recover a quality and fair tourism sector for the welfare of the people in the world.

Sandiaga also touched on community-based tourism implemented in the tourist village development program. “We will continue to encourage the development of sustainable tourism investments that bring prosperity to the community,” he said.

Previously, the ministry also announced the recipients of Indonesia's top 50 tourist villages in 2022.

As many as 3,419 out of 70,000 tourist villages in 34 provinces participated in the 2022 Indonesia Tourist Village Award. A panel of judges made their assessment in various stages. The selection process began from the top 500 to the top 300 and 100. In the last round, 50 places have been named tourist villages.