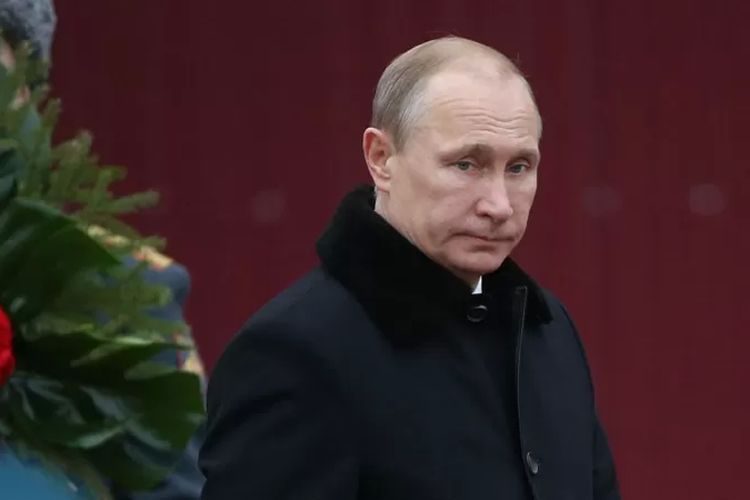 JAKARTA, KOMPAS.com – Indonesia, which holds the rotating Group of 20 (G-20) presidency, will invite Russian President Vladimir Putin and all other leaders to attend the Bali Summit in November.

“We will remain as an impartial chair and find solutions for any problems that may arise,” Dian said on Thursday, March 24.

Australian Prime Minister Scott Morrison suggested he may boycott the summit if the Russian leader attended, saying the idea of sitting around the table with Putin is a step too far.

In an opinion piece published in the Wall Street Journal this week, former British prime minister David Cameron also called on Western countries to boycott the G20 summit if the Russian president were to come. However, several other G20 members are likely to veto the ban, and China argued that Russia is a key member of the G20.

Dian emphasized that the invitation for this year’s G20 summit was sent to all member countries, including Russia, on February 22 or two days before Russia’s invasion of Ukraine began.

“Indonesia has always based our diplomacy on principles, including hosting the G20,” he added.

Dian, who is also Indonesia’s G20 co-sherpa said that Indonesia will focus on economic issues and global recovery, considering “the G20 is the main international economic forum.”