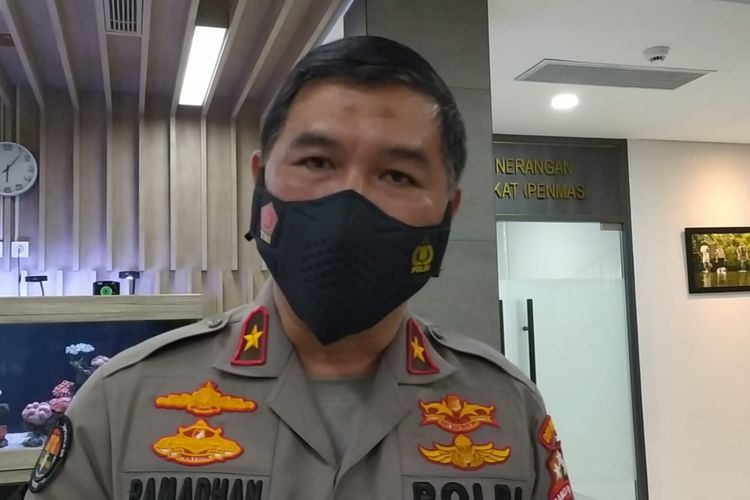 Ramadhan explained each suspect has their role in the group. DS, who is the advisor and recruiter of the group in Batam, used to lead the activities of religious propagation in 2012. MS, who is the regional coordinating leader in Batam, had attended the Jemaah Islamiyah meeting in Batam in 2014.

Meanwhile, AS has also been active in undertaking recruitment in Batam, and AR is one of the group’s advisors.

“Following a recruitment in Medan in 2018, AS then followed a training before he officially become a member of Jemaah Islamiyah,” said Ramadhan.

The police found AR as one of the group leaders in Batam. In 2014, he also attended the group meeting in Batam, the police said.