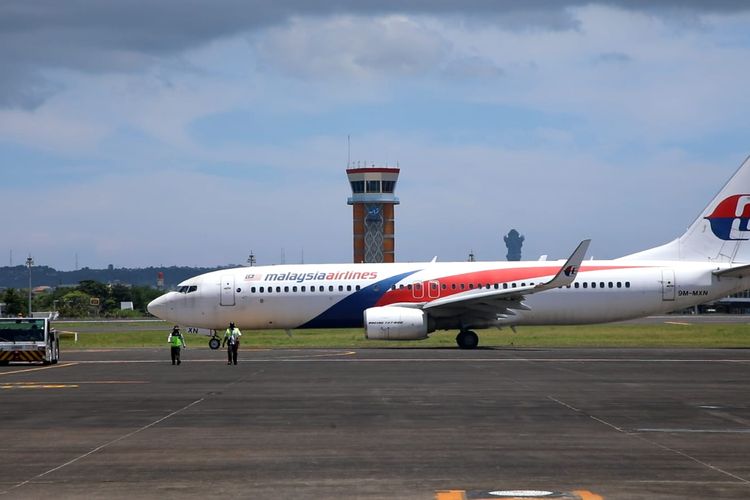 SYDNEY, KOMPAS.com — The families of Australians killed in the downing of a Malaysia passenger airliner over Ukraine in 2014 have welcomed Canberra’s decision to launch legal action against Russia.

All 298 people on board, including 38 Australian citizens and residents, died when a Russian-made Buk missile hit the plane. Both Australia and the Netherlands maintain Russia was responsible under international law for the attack, and have now initiated legal proceedings in the International Civil Aviation Organization (ICAO).

Malaysia Airlines Flight 17 was en route from Amsterdam in the Netherlands to Kuala Lumpur, Malaysia, when it was shot down over eastern Ukraine.

International prosecutors believe it was downed by a Russian-made surface-to-air missile.
All 298 people on board the plane were killed, including 38 Australians.

Australia and the Netherlands maintain that Russia was responsible under international law for the attack and have now initiated legal proceedings in the International Civil Aviation Organization, an agency of the United Nations with responsibilities to promote safe international air transport.

Its task is to mediate between countries and does have the power to impose sanctions against a member state found to have breached international laws. It could, eventually, demand that Russia pay compensation to victims' families of the MH17 tragedy.

Legal experts have said the court action launched by Australia and the Netherlands is unlikely to worry the Kremlin. The Russian government has denied any involvement in the downing of the Malaysian Airlines jet.

Paul Guard’s parents, Roger and Jill, were among the Australians who died. He told the Australian Broadcasting Corporation that he supports the legal action.

“I do support all actions…