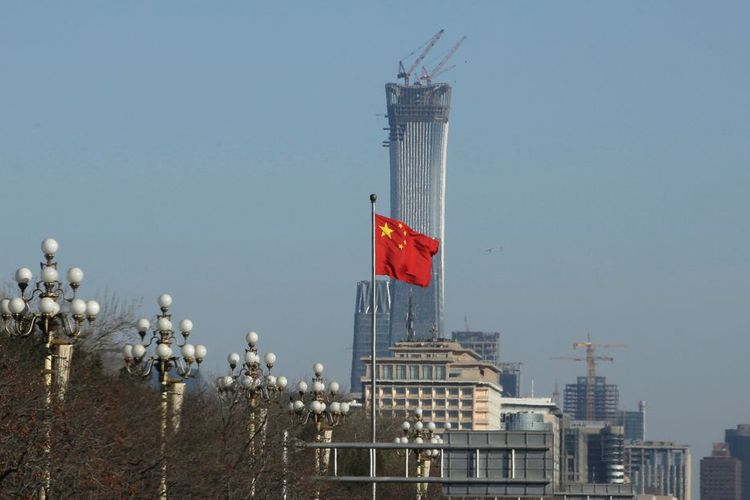 NEW DELHI, KOMPAS.com — Chinese Premier Li Keqiang announced Friday, March 11 that he would step down within a year. The message came at a press conference in which he compared the increasingly difficult task of managing the economy to climbing a high mountain with “less oxygen.”

“This is the last year I will be premier,” Li, 66, said. His announcement came as no surprise because Chinese premiers and Cabinet members cannot serve more than two terms, and Li’s second term expires next year.

While not unexpected, the announcement will be of interest to foreign governments and multinational companies, which closely observe leadership and political changes in the world’s second-biggest economy for clues to its future direction.

China’s elite groups, which include party officials, military brass, and businesspeople, have changed drastically in recent years. This is partly due to President Xi Jinping’s signature anti-corruption campaign, which has gained steam since he took office in 2012 and has resulted in prison sentences for thousands of officials.

Though the latest leadership change is along predicted lines, Friday’s announcement is significant because China is now struggling with the political and economic fallout of the Ukraine war. The ruling Chinese Communist Party, or CCP, appears keen to go ahead with its succession plans without allowing the Ukraine war and other new developments to interrupt it.

“One would think China needs tried and tested economy managers to deal with the new situation. But this is not happening because disrupting the succession system can harm the party,” said a Chinese businessman with links to the CCP who wished to remain anonymous while discussing politics.

The ruling party will likely go ahead with the succession plan that was adopted during an amendment to the constitution in 2018, which dropped the two-term limit for anyone holding the post of president. This was widely interpreted as a guarantee that Chinese President Xi Jinping would not just get a third term but remain in the position for life.

But reports emanating from inside the party suggest that Xi may be considering a different role for himself. He may become the party chairman, a post held by its founder, supremo Mao Zedong.