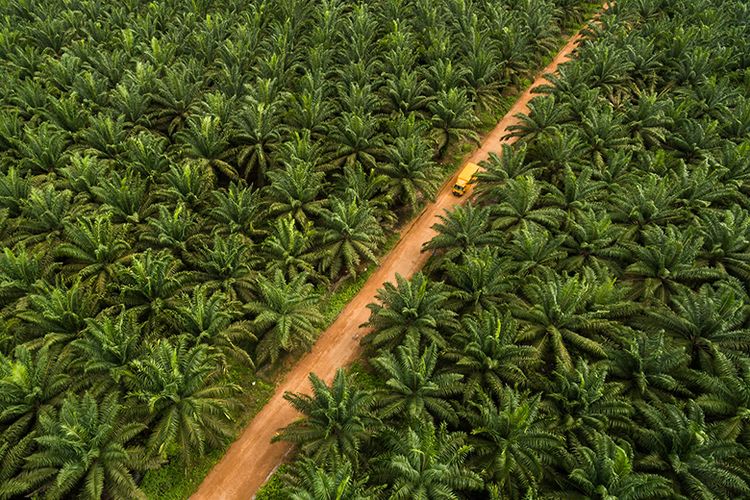 Days later at the annual China-ASEAN summit, Beijing vowed to step up its investment in green projects in the region and announced a new Action Plan on China-ASEAN Green Agriculture, according to a summary issued by China’s Foreign Ministry.

A report published last December by the European Council on Foreign Relations argued that increased funding of green initiatives could escalate tensions between the EU and China.

Climate action will increasingly intersect with “questions of geopolitical and geo-economic interest, particularly on trade and technology,” the report stated. “This means that it will no longer be possible to ringfence climate policy from the broader complexity of the Europe-China relationship.”

In December 2020, the EU became a “strategic partner” of the ASEAN bloc. The EU, now using its green investment as a form of “green diplomacy,” has significantly increased its leverage in the region as Southeast Asian states try to hedge against the US and China.

Josh Kurlantzick, senior fellow for Southeast Asia at the Council on Foreign Relations, said cooperation could be difficult because of “the drift away from China by some EU members, China’s increasingly aggressive diplomacy, and the fact that so much of China’s investment in Southeast Asia is environmentally unfriendly means.”

Recently, the EU has also taken a more robust stance on the South China Sea and Taiwan. Taiwanese Foreign Minister Joseph Wu also made a secret visit to Brussels in late October, much to Beijing’s disappointment.

Working towards a greener economy

UN: More Than Half A Million...
BUSINESS