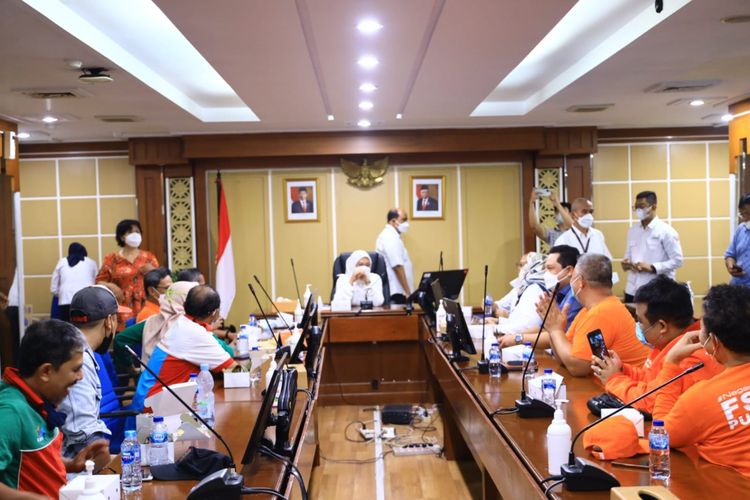 In Chile, to induce fair market competition, the mandatory pension fund is not managed by a public entity. Chileans can instead opt from various private providers that operate on a national basis and transfer to another pension fund administrators and portfolio choice at any time. Normally, the pension fund is not accessible before the retirement age. However, responding to the pandemic, they also introduced reforms allowing the withdrawal of up to 10 percent of the fund in three rounds of withdrawal.

The key here is the flexibility of the system, ensuring a subsistence level of living by allowing partial pension funds withdrawn for those vulnerable populations impacted by the pandemic while simultaneously still ensuring the availability of their old-age savings. It applies to both government and private-sector-led pension fund management.

Benefits of the pension fund

The second aspect that concerns the benefits of the pension is how long can expect pensioners to benefit from their pension funds. While the threshold of withdrawal age policy differs globally, we might be interested to calculate the “age-premium” as the gap between pension withdrawal age and the life expectancy age.

Compared with major ASEAN countries, Japan, Korea, India, and China; the Philippines is the only country that records a smaller premium than Indonesia. Singapore, Malaysia, and Thailand lead by more than 20 years premium while Indonesia books 14 years. Consequently, an average pensioner in Indonesia enjoys a shorter time of their funds before passing away.

While it should be acknowledged as a smart policy, the effectiveness of JKP is also in question. We can simulate that if the average salary of a worker just being laid off in the second year of the contract is about 5 million Indonesian rupiahs ($350), he or she will receive an accumulative amount of 10.5 million Indonesian rupiahs ($735) payment in six months. Whether this amount is sufficient to support living greatly depends on the original salary and the average length of the frictional unemployment - the duration to search a new job.

To sum, a measured pension policy is an important agenda for Indonesia due to its demographic characteristics. Since 2012, Indonesia has entered a period of demographic bonus characterized by a larger fraction of working age population. Additionally, from 2020 to 2022, we enjoy the highest demographic bonus where the dependency ratio is at the lowest level. However, this honeymoon shall end as the demographic bonus is expected to disappear in 2038 requiring anticipation to finance the elderly population in the future.