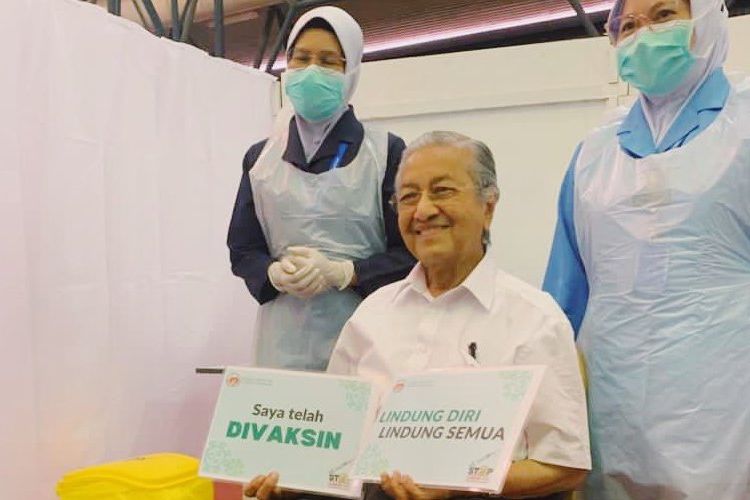 But his return to the role of prime minister lasted less than two years after his government collapsed due to infighting, meaning that a planned handover to former deputy leader Anwar Ibrahim would never happen.

After the setback, Mahathir formed a new ethnic Malay party in 2020 to oppose the new leadership.

Keating called Mahathir "recalcitrant" after the latter had boycotted the first APEC summit in the US city of Seattle.

Almost two decades later in his 2011 autobiography, Mahathir agreed that it was a fairdescription of him.

"When Keating called me recalcitrant I was not angry — he was just saying that I was refusing to fall in line with everybody else and that description generally applies quite well to me … I don't always do what others do [and] most Malaysians like this side of me," he wrote.