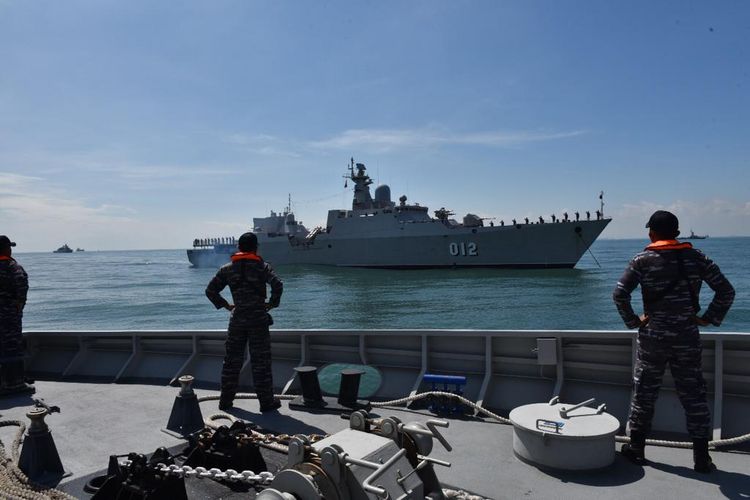 Under the theme Joint Actions to Ensure the Safety of Maritime Economic Activity and Civil Navigations, the one-week military exercises will involve the harbor phase and sea phase from Belawan to Sabang waters in Sumatra.

Officiating the event was the Indonesian first fleet commander Arsyad Abdullah at the main naval base (Lantamal) I in Belawan, North Sumatra on Wednesday, December 1.