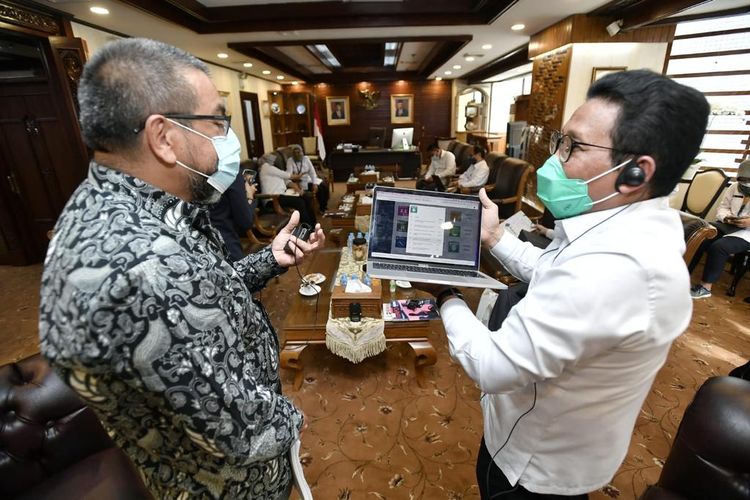 Currently, the ministry continues to…

Indonesians Gear Up for 'Work From...
BUSINESS