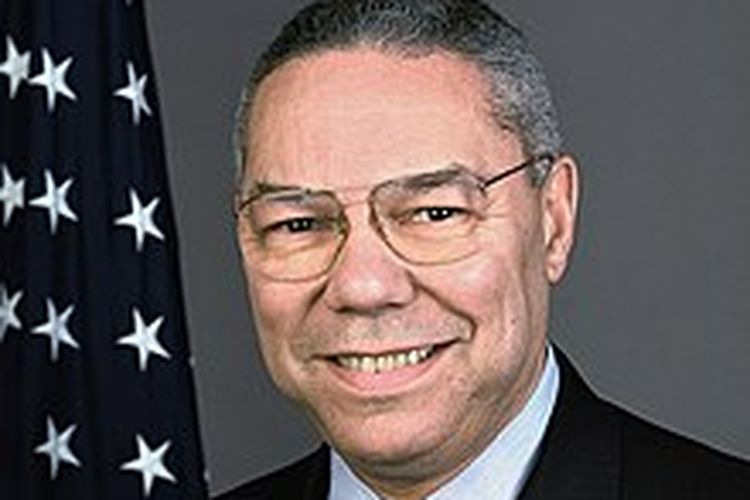 Lihat Foto
Colin Powell, the former US secretary of state and chairman of the Joint Chiefs of Staff, has died of complications from the coronavirus. He was 84. (Via Wikimedia.org)

KOMPAS.com - Colin Powell, the former US secretary of state and chairman of the Joint Chiefs of Staff, has died of complications from the coronavirus, his Facebook page announced on Monday. He was 84.

“He was fully vaccinated. We want to thank the medical staff at Walter Reed National Medical Center for their caring treatment. We have lost a remarkable and loving husband, father, grandfather, and a great American,” Powell's family said in a post on his Facebook page.

Powell was the first Black US secretary of state and served between 2001 and 2005 under the Bush administration. He was known as a moderate Republican.

“In directness of speech, his towering integrity, his deep respect for our democracy, and his soldier’s sense of duty and honor, Colin Powell demonstrates ... qualities that will make him a great representative of all the people of this country.”

Bush offered his condolences following the news of Powell's death, saying that he and former first lady Laura Bush were “deeply saddened.”

“He was such a favorite of Presidents that he earned the Presidential Medal of Freedom — twice. He was highly respected at home and abroad. And most important, Colin was a family man and a friend. Laura and I send Alma and their children our sincere condolences as they remember the life of a great man,” Bush said in a statement.