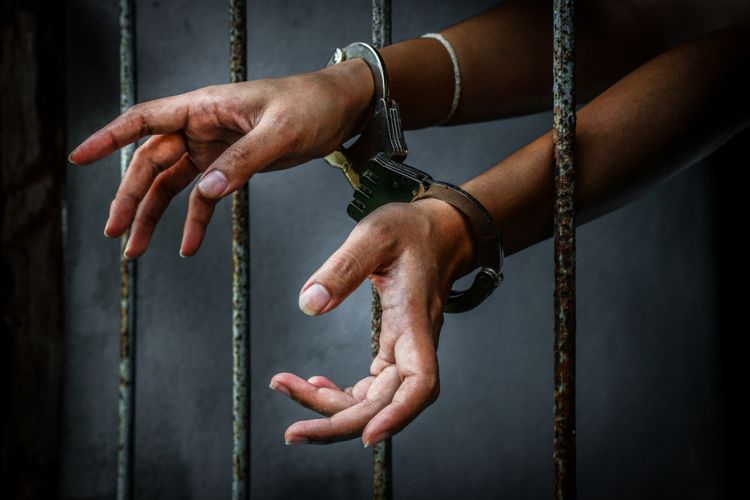 YILAN, KOMPAS.com – An Indonesian migrant worker in Taiwan was arrested by the police in Yilan after attacking her employer, according to Taiwan United Daily News (UDN) on Monday, August 9.

The woman worked as a caretaker of an elderly woman. The incident started when she asked for her passport from the employer. The worker needed the passport because she wanted to return to Indonesia after suspecting her husband was having an affair and about to marry again.

However, the elderly woman said that she did not keep the caretaker’s passport. Until one night, it was reported that as the two slept in the same bedroom, the caretaker woke up holding a knife in her hand. She asked for her passport but to no avail. The caretaker then allegedly attacked the victim, trying to slit the victim’s throat. The incident caused the elderly woman injuries. She was then seated in a wheelchair and taken to a different room.

The caretaker returned to the room, searching for the passport in every corner of the room. That’s when the victim screamed for help. Her son was on the second floor. As the son found his mother was injured, he then made a distress call. The police came to arrest the migrant worker.

The incident was captured by a CCTV which was installed in a corner of the room. The victim suffered a 9-centimeter wound. UDN reported that the migrant worker began to work for the family in 2019. The police detained her as the case is still under further investigation.

Delta Variant Dominant Strain in Indonesia as of Aug. 7