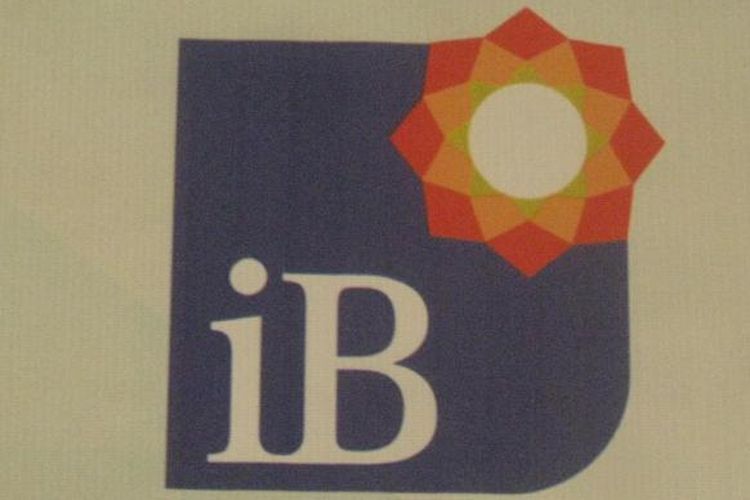 KOMPAS.com - A rise in religious conservatism in Indonesia is drawing talent away from whatsome view as un-Islamic jobs in banking, industry professionals say, creating hiring woes for conventional banks but a boon for the country’s fledgling sharia finance sector.

Reuters spoke to a dozen industry sources over how concern about Islamic law barring exploitative interest payments, known as “riba,” is reverberating through the world of Indonesian finance.

Since 2018, hiring for banks and fintech companies in peer-to-peer lending, payments and investment platforms has been more challenging, said Rini Kusumawardhani, a finance sector recruiter at Robert Walters Indonesia.

“Roughly speaking 15 out of 50 candidates” would refuse a job within conventional banking and peer-to-peer lending, she told Reuters. “Their reason was quite clear-cut. They wanted to avoid riba.”

Islamic scholars do not all agree on what constitutes riba. Some say interest on a bank loan is an example, but others say that while such loans should be discouraged, they are not sinful.

“It’s so common that the stigma is if one borrows it’s identical with riba,” Finance Minister Sri Mulyani Indrawati told a webinar on the Islamic economy earlier this year. “But loans are allowed in the Koran as long as they’re taken carefully and they’re recorded correctly.”

Islamic banking accounts for just over 6% of the roughly $634 billion assets in Indonesia’s banking industry — but has seen tremendous growth in recent years.

How MSMEs in Indonesia Are Surviving...
NEWS