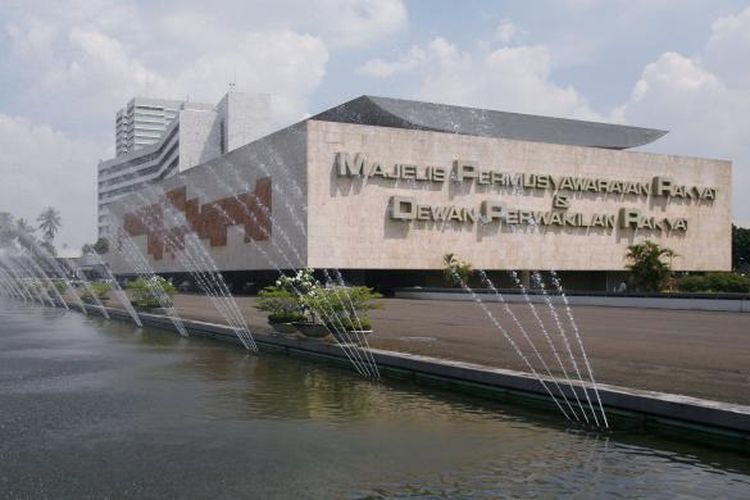 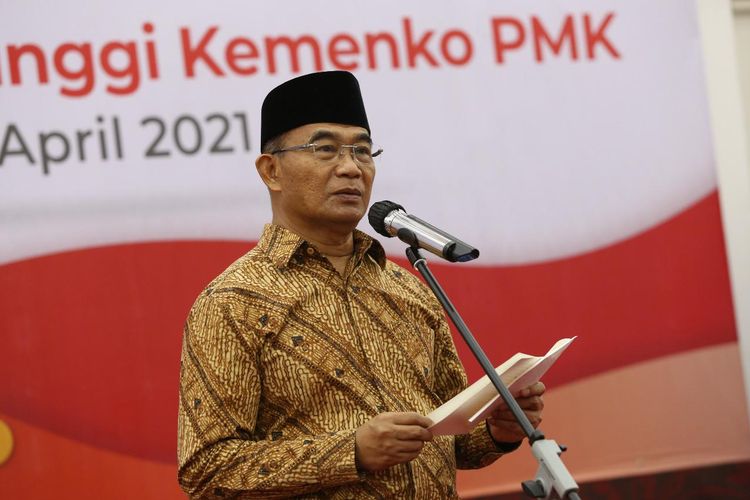 Indonesia has decided to overhaul its holiday schedule, following a Covid-19 surge that saw about 10 thousand new daily cases after the Islamic Eid al-Fitr or Idul Fitri holidays last May.

"The government has decided to phase out Christmas Eve from the collective leave for the Christmas and New Year's holidays," said Coordinating Minister for Human Development and Culture Muhadjir Efendy on Friday, June 18.

"We will also reschedule the 1443 Hijriah Islamic New Year holiday from Tuesday, August 10 to Wednesday, August 11. We will do the same with the birthday of the Prophet Muhammad SAW from October 19 to October 20."

Meanwhile, Indonesia's Covid-19 Task Force is considering a request to scrap long holidays such as Christmas and New Year's Day as well as Eid al-Fitr or Idul Fitri.

He warned his audience about India's mistakes in handling Covid-19, such as policies which tightly controlled coronavirus transmission, followed by an explosion of cases that occurred once regulations were relaxed.

BEI further explained that Garuda Indonesia has deferred payment of bonds, which were due on June 3, to June 17, 2021, due to a 14 day grace period.

Garuda Indonesia’s is weighed down with nearly Rp. 70 trillion ($5 billion) debt from corruption and mismanagement. Another issues is the fallout from the Covid-19 pandemic, such as travel restrictions, as well as the decreasing number of passengers numbers and destinations.