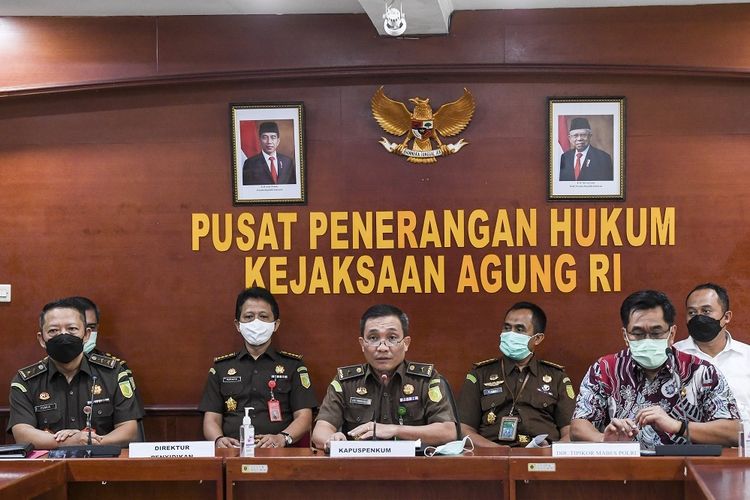 KOMPAS.com - An Indonesian fugitive and businessman Adelin Lis, who was sentenced to 10 years’ imprisonment in 2008 for corruption and illegal logging in North Sumatra, was arrested in Singapore, an official confirmed on Wednesday, June 16.

Head of the Legal Information Center at the Attorney General’s Office of Indonesia, Leonard Eben Ezer Simanjuntak said that Adelin Lis was caught when using a fake passport under the name of Hendro Leonardi upon entering the city-state in March.

Actions are currently taken by the Attorney General’s Office and the Indonesian Embassy in Singapore to repatriate the high-profile fugitive to Jakarta.

“Attorney General [ST Burhanuddin] urged [the officials] to immediately repatriate Adelin Lis to Jakarta. The team from the Attorney General’s Office are on standby in Singapore to take him to Jakarta, not other cities,” Antara State News quoted Leonard on Wednesday, June 16.

After the arrest, Leonard added, the Attorney General’s Office and the Indonesian Embassy then moved quickly to lobby Singapore’s government to process the deportation of Adelin Lis who has escaped twice.

Adelin Lis has been a fugitive since 2008 and was listed on Interpol's red notice. Therefore, the Attorney General's Office intends to bring Adelin Lis home directly.

Leonard said that the Indonesian Embassy had officially conveyed the request of Indonesian law enforcers to bring home the high-profile fugitive. However, Singapore’s Ministry of Foreign Affairs on June 16 did not grant the request for bringing him home directly. Under Singapore law, Adelin Lis will only be deported on a commercial plane.

His son already wrote a letter to the North Sumatra High Prosecutor's Office requesting for his father to return to Medan alone and will come to the Medan District Attorney's Office. Adelin Lis has booked an airfare ticket to Medan on June 18.

When he was fined by…