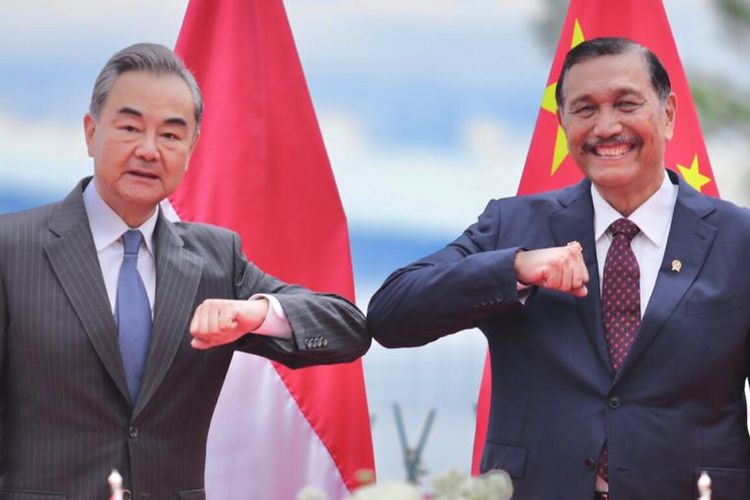 KOMPAS.com – Indonesia’s Coordinating Political, Legal, and Security Affairs Minister Mahfud MD said that the country’s corruption scandal nowadays is much worse than the New Order era as today’s corruption is increasingly widespread and done by individuals.

Indonesia and China held their inaugural meeting of the High-Level Dialogue on Cooperation Mechanism in Guizhou Province on Saturday, June 5. The meeting, among others, discussed matters on priority, trade, economic, and investment cooperation projects.

‘Corruption Scandal is So Much Crazier Now than The New Order Era’: Indonesian Senior Minister

He explained that during President Soeharto’s New Order government, the practice of corruption, collusion, and nepotism, or locally known KKN, was massive. However, he argued, at that time no members of the House of Representatives, government officials, and law enforcement officers were involved in corruption cases.

“Don’t you remember at that time, there were no corruption cases against members of the House of Representatives, judges, governors, local government officials, regents as they were afraid of doing so,” Mahfud said.

“In the past, it was coordinated corruption. In my dissertation in 1993, the government built a corporatism network by establishing organizations in all institutions,” he explained.

The organization will later decide who will be the leader and who will get the projects. Mahfud said the corruption cases during the New Order era were coordinated. Unlike nowadays where corruption scandals were done individually. 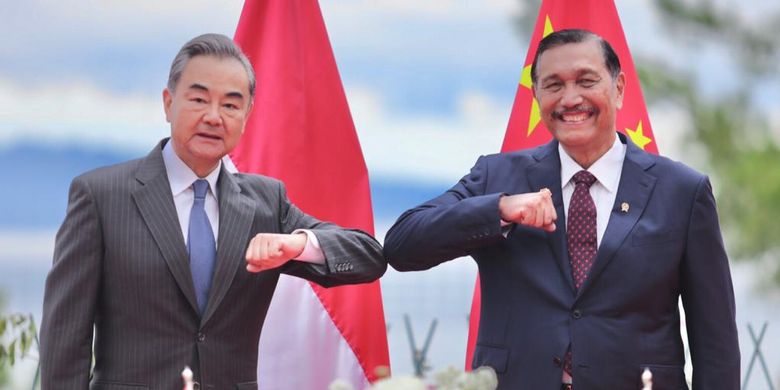 Coordinating Minister for Maritime Affairs and Investment Luhut Binsar Panjaitan, who led the Indonesian delegation, held the inaugural meeting of the Indonesia and China High-Level Dialogue on Cooperation Mechanism in Guizhou Province on Saturday, June 5.

Chinese state broadcaster CCTV reported that the two countries have reached a consensus to make full use of the new mechanism and add maritime cooperation into the existing cooperation plan which covers political, security, economics, and people-to-people and cultural exchanges.

The maritime cooperation will cover areas such as marine scientific research, maritime search and rescue, and disaster prevention.

Still in the meeting, Erick Thohir said that in the SOE sector, Indonesia and China have made several important agreements such as making Indonesia a regional hub for vaccine production, establishing medicinal raw material factories, and research and development for herbal medicines.

"This is certainly a positive plan. The commitment of this cooperation underscores the importance of being independent in the health sector to achieve national resilience," Erick said on Sunday, June 6. Erick emphasized that cooperation prioritizes the people's economy and promotes national strategic interests. Former Indonesian foreign minister Mochtar Kusumaatmadja, one of the key persons in the Juanda Declaration that integrates the entire territory of Indonesia and gains international recognition as an archipelagic state, died Sunday, June 6.

He was 92. Mochtar died at 9:00 am, according to a spokesperson for the Ministry of Foreign Affairs Teuku Faizasyah. Faizasyah, however, said that he has not received further information about the cause of death.

“No further information [about the cause of death] so far,” Faizasyah told Kompas.com. He said that the deceased would be buried at the Kalibata Heroes Cemetery in South Jakarta.