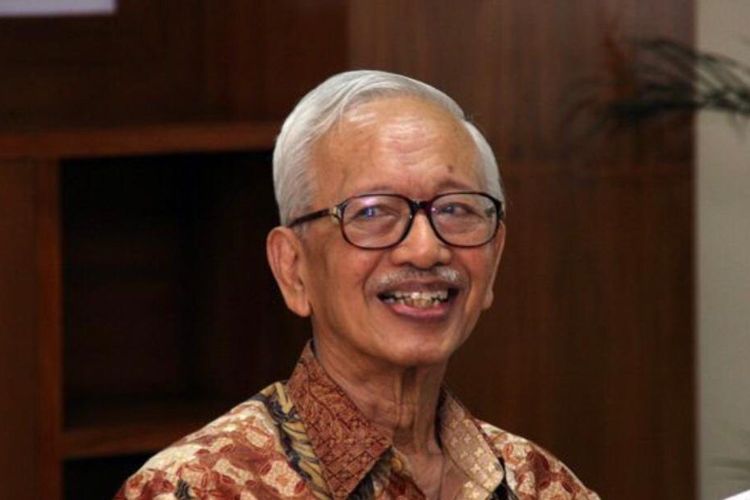 JAKARTA, KOMPAS.com – Former Indonesian foreign minister Mochtar Kusumaatmadja, one of the key persons in the Juanda Declaration that integrates the entire territory of Indonesia and gains international recognition as an archipelagic state, died Sunday, June 6. He was 92.

Mochtar died at 9:00 am, according to a spokesperson for the Ministry of Foreign Affairs Teuku Faizasyah.

He said that the deceased would be buried at the Kalibata Heroes Cemetery in South Jakarta.