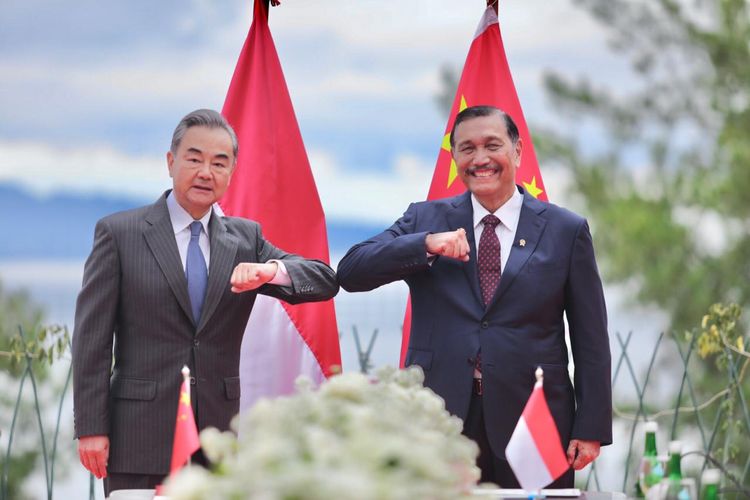 The project will involve state-owned…