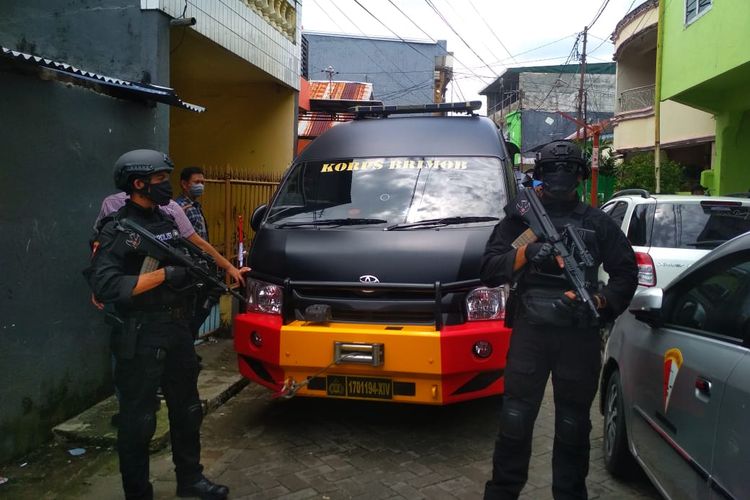 Lihat Foto
Indonesian anti-terror police from Detachment 88 (Densus 88) stand guard during a raid in a house belongs to a suspected bomber of the Makassar Cathedral in South Sulawesi. (KOMPAS.com/Himawan) 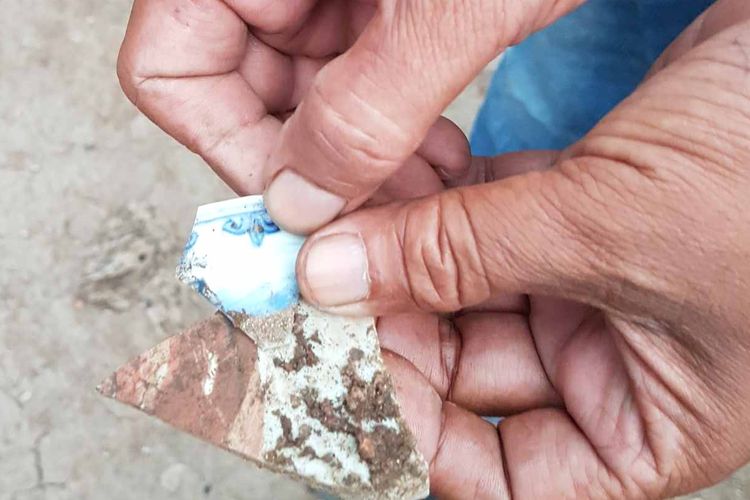 The police also said that the group is also allegedly linked to the previous attack in Makassar, South Sulawesi during a Palm Sunday last January.

JAD, a terror group that supports the Islamic State extremists, is also allegedly linked to the church attack in the Indonesian city of Makassar, South Sulawesi during a Palm Sunday last January.

“The arrest of the Jamaah Ansharut Daulah terror group is related to the attack in Makassar several months ago,” said Fakhiri in Jayapura on Sunday, May 30.

He said that the suspected terrorists had moved to Makassar, then returned to Merauke and lived there for several years.

Indonesia Arrests 5 Terror Suspects in...
Comments
There are no comments
Comment wisely and responsibly. Comments are entirely the responsibility of the commentator as regulated in the ITE Law
Thank You! We have received your report. We will remove comments that conflict with the Community Guidelines and the ITE Law.