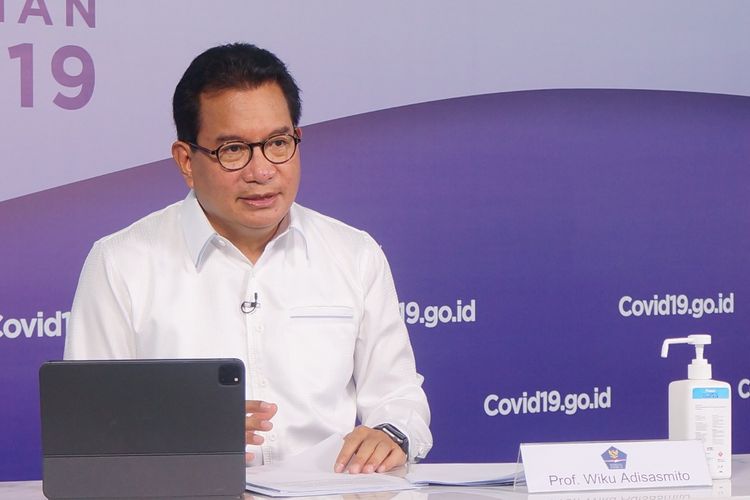 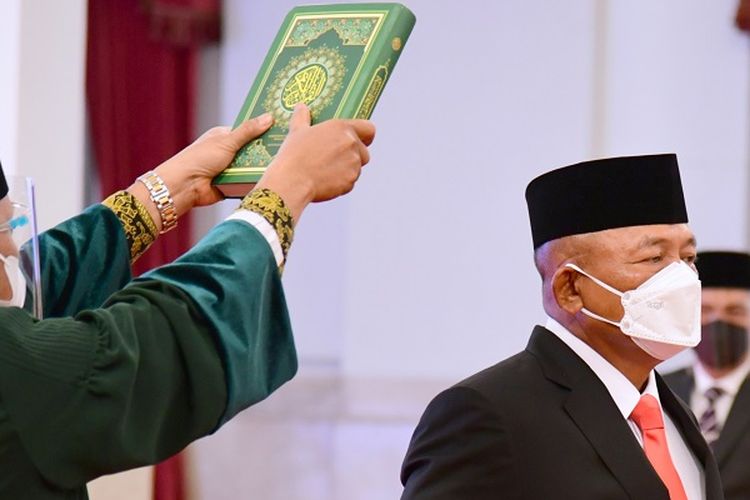 “We plan to increase the income tax bracket for the wealthy individuals,” Sri Mulyani said in an online meeting with the House of Representatives Commission XI overseeing finance affairs on Monday, May 24.

The minister said that for the wealthy individuals who earn five billion rupiahs a year, the increase from 30 percent to 35 percent is not too significant.