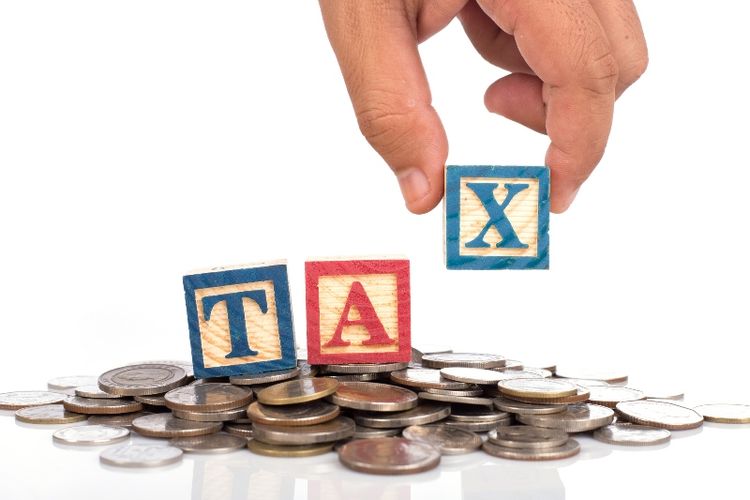 “We plan to increase the income tax bracket for the wealthy individuals,” Sri Mulyani said in an online meeting with the House of Representatives Commission XI overseeing finance affairs on Monday, May 24.

The minister said that for the wealthy individuals who earn five billion rupiahs a year, the increase from 30 percent to 35 percent is not too significant.

“Only a few Indonesians who are included in this group,” she said.

Indonesia’s Export Growth Greatly Increases in...
Comments
There are no comments
Comment wisely and responsibly. Comments are entirely the responsibility of the commentator as regulated in the ITE Law
Thank You! We have received your report. We will remove comments that conflict with the Community Guidelines and the ITE Law.