bmkg.go.idA screenshot of the warning for the 6.2 Richter scale earthquake off Blitar, East Java

KOMPAS.com – A 6.2 Richter scale earthquake has struck the city of Blitar in Indonesia’s East Java province on Friday, May 22. No casualties were reported in the disaster.

The Meteorological, Climatology and Geophysics Agency [BMKG] said the earthquake’s epicenter was 57 kilometers southeast of Blitar at a depth of 110 kilometers.

“The [Blitar] earthquake can be felt in East Java, including the provincial capital Surabaya, and as far as [the provinces] of Central Java, Yogyakarta and Bali,” the agency announced.

“The earthquake can be felt as far afield as the western end of Lombok Island in West Nusa Tenggara Province.”

BMKG Earthquake and Tsunami Center head Rahmat Triyono said the earthquake was of moderate strength. “The earthquake is tectonic in nature, and was caused by friction between the Indo-Australian and Eurasian plates,” he said.

She added that the earthquake’s depth and substantial magnitude caused the phenomena and the following aftershocks to be felt across a wide area.

“There are concerns that the earthquake’s aftershocks can weaken the building’s foundation.” 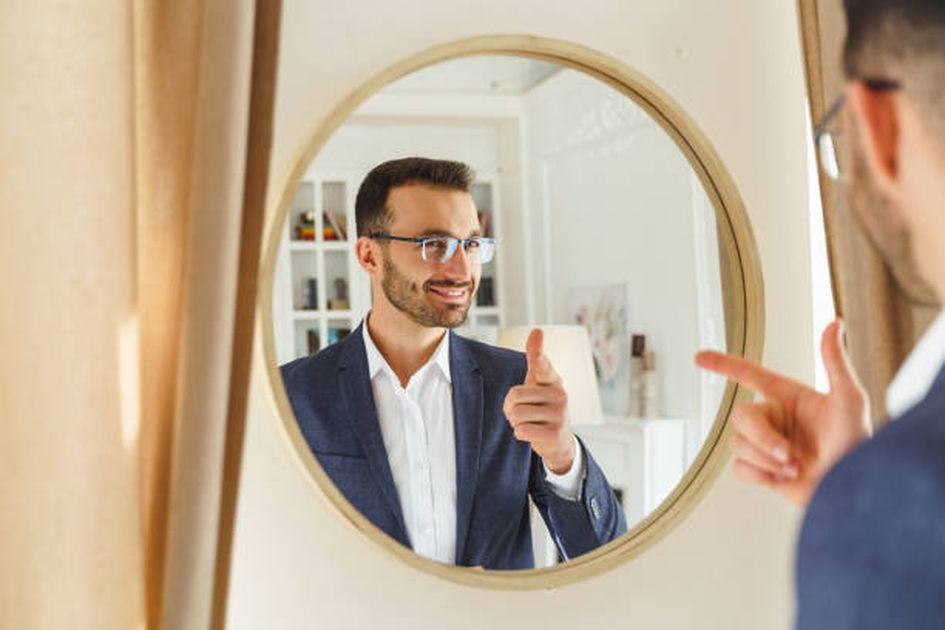 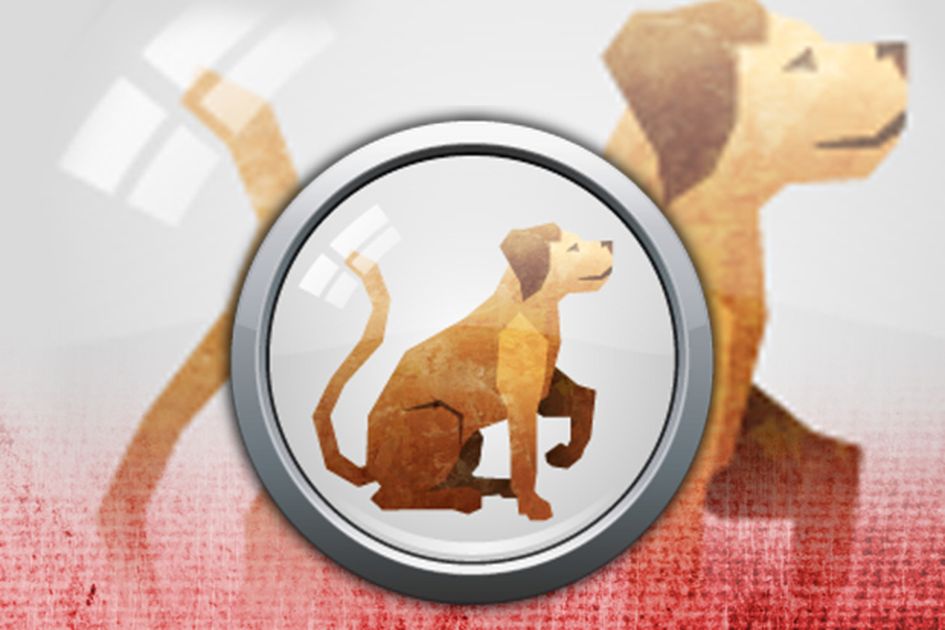