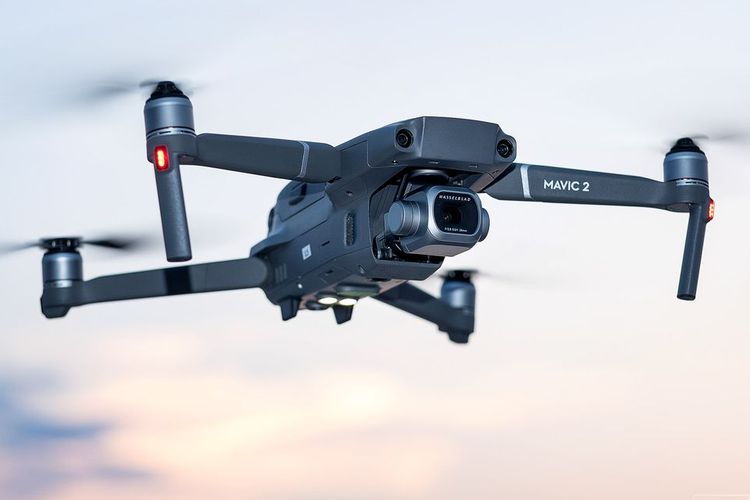 LAMPUNG, KOMPAS.com – Narcotics police in Indonesia’s Lampung province has foiled an attempt to bring more than 6.7 kilograms of drugs to two state penitentiaries, despite the use of state of the art technology by the perpetrator to get their contraband across.

“Narcotics Directorate investigators arrested the suspected drug smuggler, who was identified as MUS, at his house in the Karang Anyar district.

“The narcotics police nabbed MUS as he tried to escape. They also confiscated 26 packets of crystal meth weighing about 6.72 kilograms, 233 grams of marijuana, and a drone” he added. “MUS has been trying to use the drone to smuggle the drugs.”

Aside from the drone, the police also confiscated seven cell-phones, scales, and an air rifle.

“MUS is a repeat offender, and we suspect that he gets his drugs supply from a network in Pekanbaru, Riau. We are still pursuing his suppliers.” Indonesia is known for its zero-tolerance policy on drugs.

Drug smuggling, drug trafficking and other related offenses carry the maximum sentence of the death penalty.