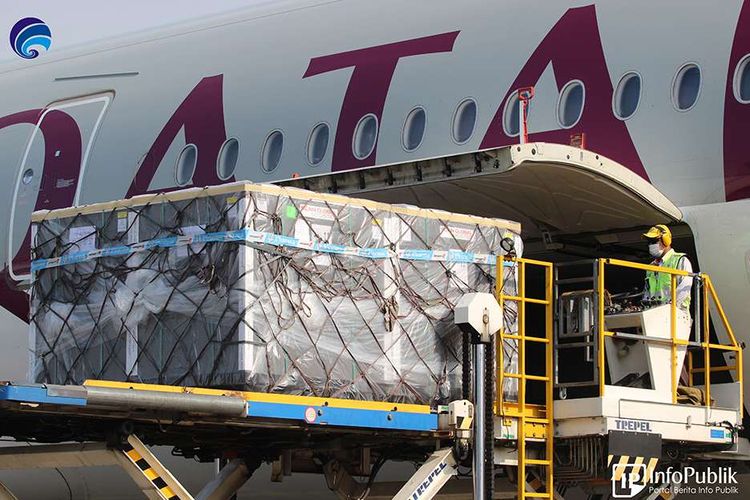 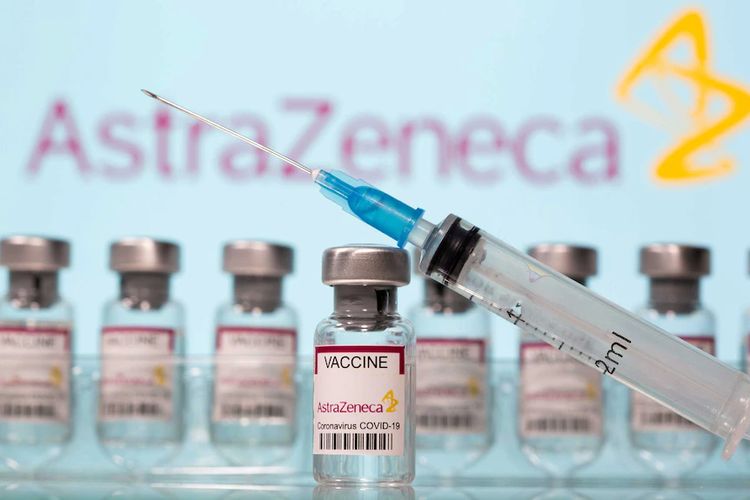 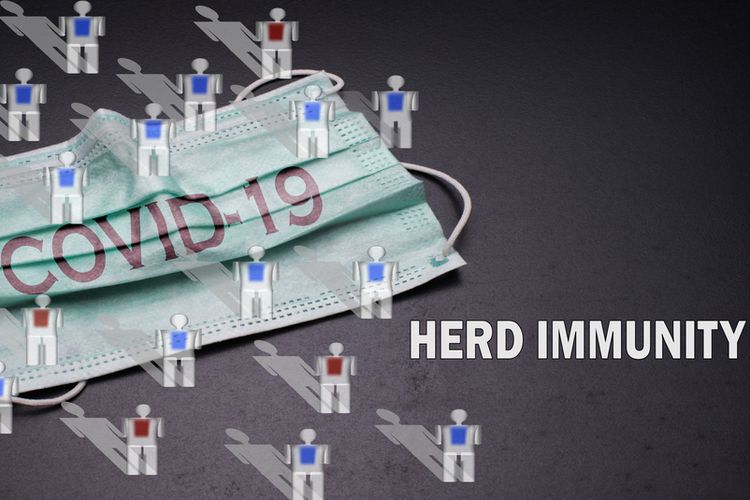 The Jakarta Metropolitan Police has arrested three men for agitating against the government’s ban on mudik, or the annual homecoming travel during the Eid al-Fitr or Idul Fitri Islamic holiday between May 6 to 17.

“[The suspects] spread messages from their WhatsApp group on Friday calling on transportation companies to hold protests attoll roads in Java, Bali, and Sumatra, so as to pressure the government into lifting the holiday travel ban,” Yusri asserted on Saturday.