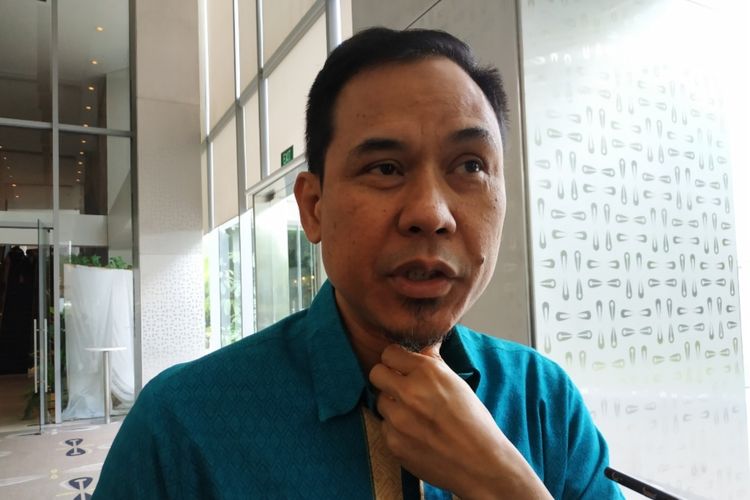 Munarman, who is also the lawyer of the former Islamic Defenders Front leader Rizieq Shihab, was arrested in a housing complex in South Tangerang on the outskirts of the capital Jakarta at 15.30 local time.

Based on police statements, Munarman is suspected of motivating other people to commit and conspire with criminal acts of terrorism, including hiding information regarding terrorist acts.

Several times his name has been linked with the arrests of several terrorist suspects. However, he had denied the accusation, saying he had no connection with them.
It was also reported that the police raided his home.

The Islamic Defenders Front, known by its acronym FPI, was banned by the Indonesian government last year after its involvement in activities that violated order and security.

Indonesia’s Islamic Finance Assets Reach $128.3...
Comments
There are no comments
Comment wisely and responsibly. Comments are entirely the responsibility of the commentator as regulated in the ITE Law
Thank You! We have received your report. We will remove comments that conflict with the Community Guidelines and the ITE Law.