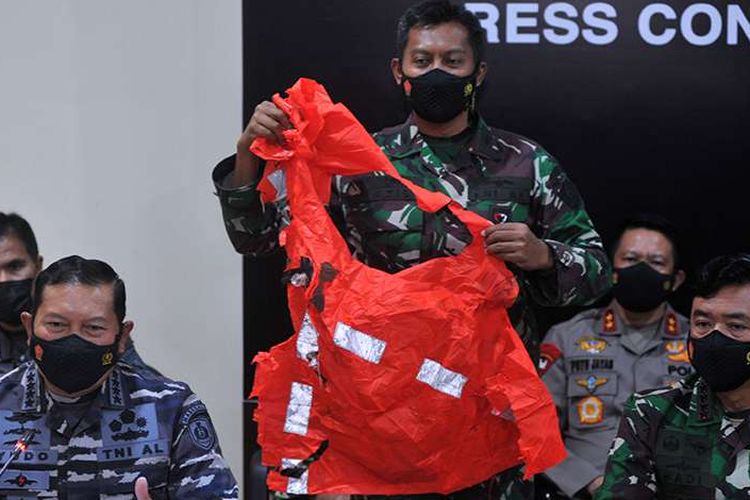 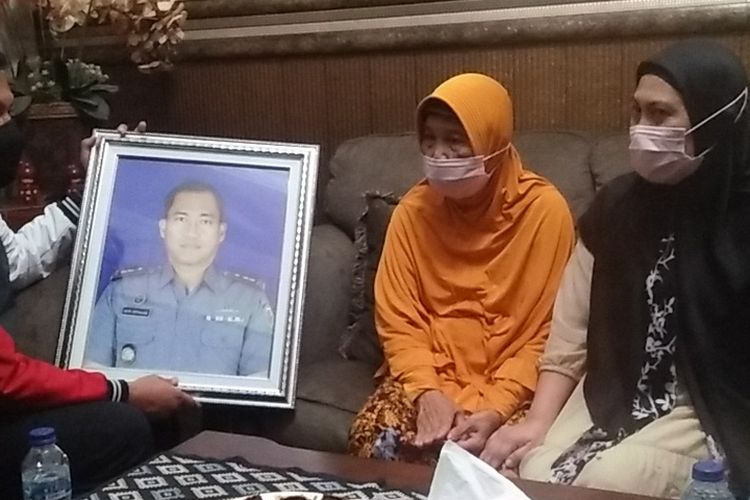 "We have evaluated it from…