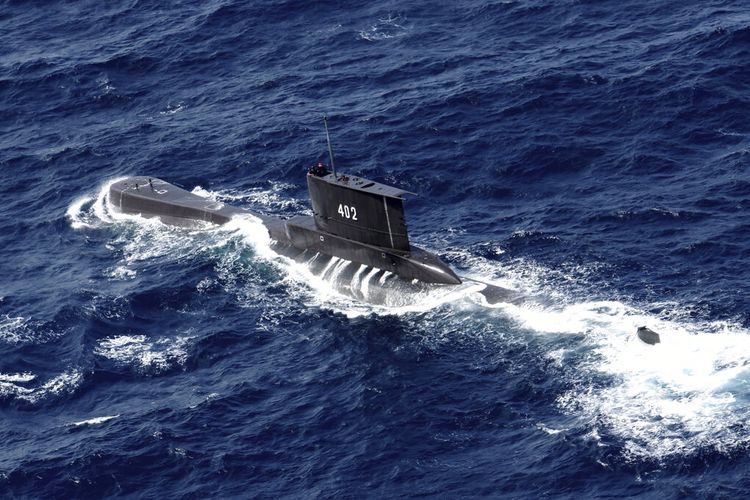 APIndonesian Navy submarine KRI Nanggala sails in the waters off Tuban, East Java, Indonesia, as seen in this aerial photo taken from Indonesian Navy helicopter of 400 Air Squadron, in this Monday, Oct. 6, 2014 photo. Indonesia's navy is searching for the submarine that went missing north of the resort island of Bali with a number of people on board, the military said Wednesday. (AP Photo/Eric Ireng)
Writer Dezy Rosalia Piri
|
Editor Dezy Rosalia Piri

"We have evaluated it from…