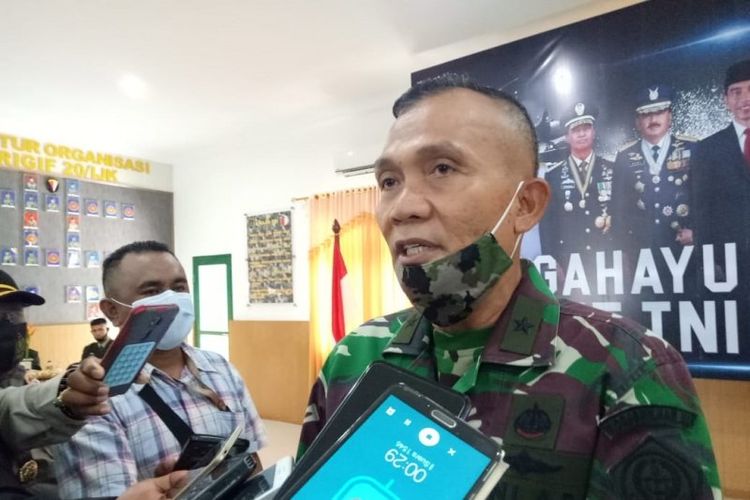 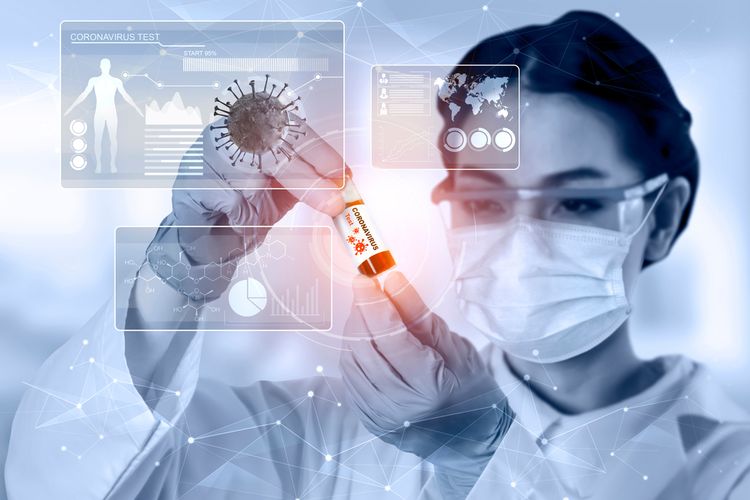 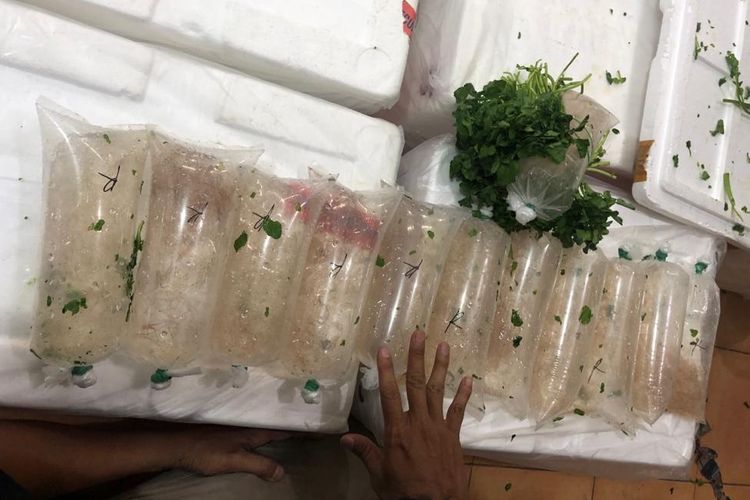 JAKARTA, KOMPAS.com – The ongoing insurgency in Papua is starting to take its toll on the morale of Indonesian servicemen in the restive province, as an Indonesian soldier deserted to insurgents in the Intan Jaya regency.

Indonesia is taking its first steps towards self-sufficiency in the production of Covid-19 vaccines, as the country’s Food and Drugs Agency or BPOM cleared the way for the homegrown Merah Putih vaccine to start production in early 2022.

And the government officially banned the export of lobster seeds, months after Indonesian law enforcers arrested disgraced Minister of Maritime Affairs and Fisheries Edhy Prabowo last November for graft of the commodity. This and more on Indonesia Highlights:

“We hope that Lukius’s defection will not substantially add the KKB’s strength,” he added. Suswatyo did not specifically disclose the date of Private Lukius’ defection.

“Our investigations indicated the prime…