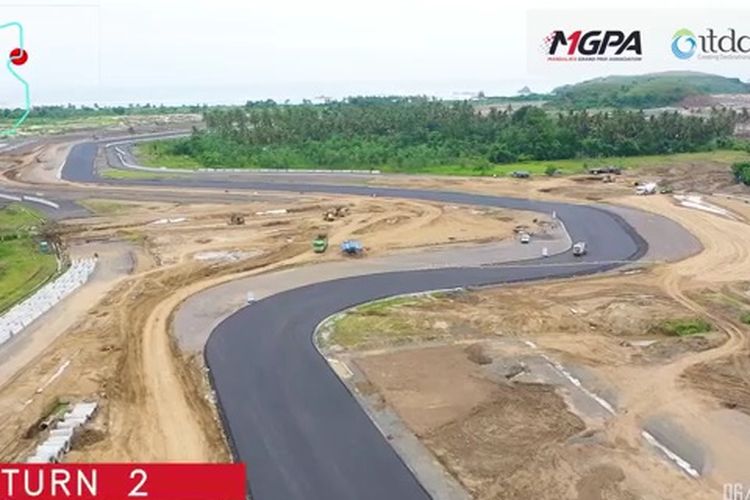 KOMPAS.com - As the first Indonesian MotoGP in new Mandalika circuit on Lombok island has been postponed to 2022 due to the Covid-19 pandemic, Indonesia can have ample time to promote the event to boost the tourism sector.

This was said by Minister of Tourism and Creative Economy Sandiaga Uno during a weekly press briefing on Monday, April 12.

"Due to the Covid-19 pandemic, and in support of our efforts to contain the spread of the Covid-19, the MotoGP will be postponed to March 2022," Sandiaga said.

Previously, it was reported that after a circuit inspection was done by Promoters Dorna, all parties involved had agreed to hold the event in the first half of the 2022 season.

Sandi went on to say that the postponement of the race gave Indonesia the opportunity to maximize its preparation for the event, such as promoting the tourism sector and improving the quality of the circuit.

Initially, the Mandalika Circuit was targeted to host the MotoGP event this season as the Circuit also has been included in the reserve list on the MotoGP 2021 calendar.

"We are very grateful that our preparation received approval from the MotoGP organizers," he said.