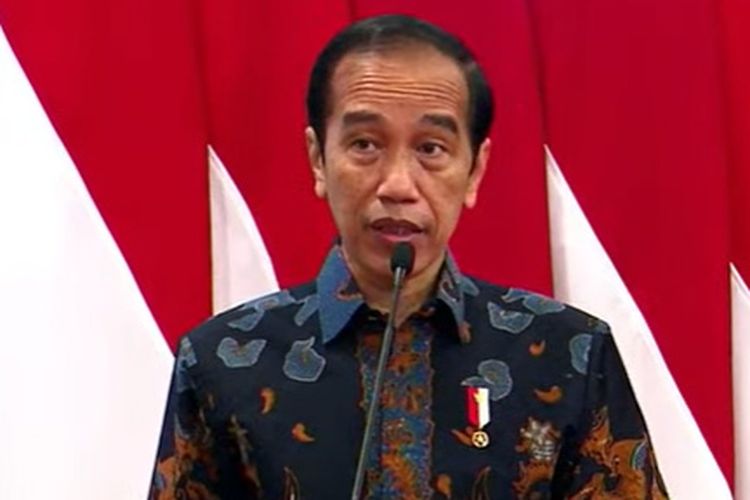 Indonesia's President Joko “Jokowi '' Widodo called for automotive industry players to speed up the development of electric vehicles as one of the mainstay sectors in the country.

The president said that in the future green economy can be one of the reliable resources in Indonesia as the country has strong potential in this sector. "The use of renewable energy such as B30, B100 must also be continued," Jokowi said, referring to biodiesel fuel products in the country.

"The most important thing is the absorption of local labor and improvement of community welfare. That is our goal," said Jokowi. The automotive industry, Jokowi continued, must also be a priority for investment development.