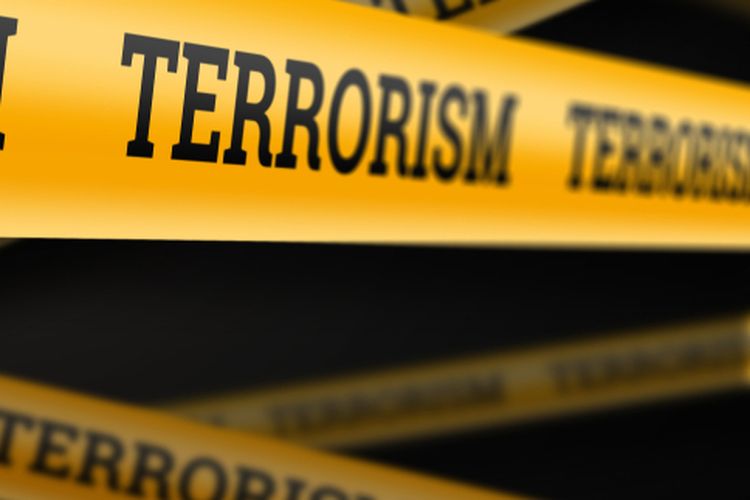 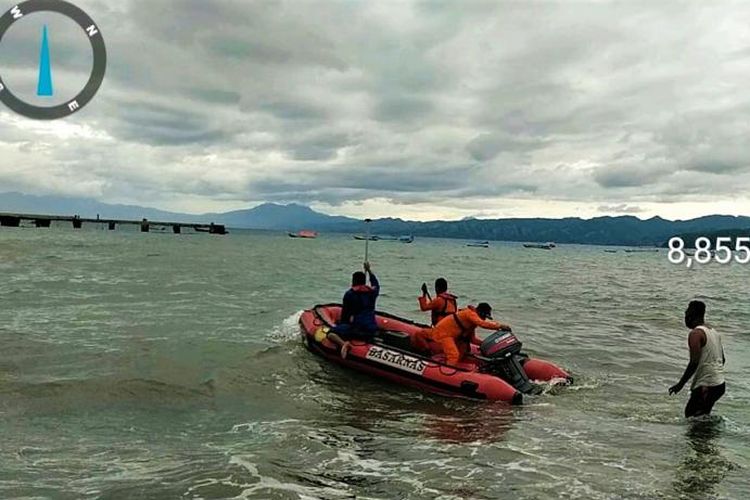 JAKARTA, KOMPAS.com – Indonesian State Intelligence Agency announced that revenge might be one of the motives behind the Makassar cathedral bombing, as the attackers wanted to avenge their mentor’s death.

The Indonesian Ministry of Women Empowerment and Child Protection or PPPA has warned that terrorists are tailoring their extremist propaganda to women, after the Makassar bombing and the lone wolf attack on the Indonesian National Police earlier this week disclosed their role in terrorism.

And Indonesian SAR teams in East Nusa Tenggara rescue 23 of 24 passengers from a capsized motor boat off the province. But the rescuers tragically came short, after the sole death was that of an infant who did not survive the ordeal. This and more on Indonesia Highlights:

The Indonesian State Intelligence Agency or BIN has disclosed the possible motives of the suicide bombers who carried out the suicide bombing at Makassar cathedral which killed them, and wounded 20 congregants and cathedral security last Sunday.

“Lukman and his wife YSR was motivated by revenge, after Indonesian forces killed their mentor Rizaldi” said BIN official Wawan Hari Purwanto on Saturday. “We have been anticipating [Rizaldi’s] movements, and so we managed to intercept and kill him.”

Rizaldi was killed during a Detachment 88 [Densus 88] raid on a suspected Jamaah Anshor Daulah [JAD] cell in Makassar in January 2021. Densus 88 killed Rizaldi and his son-in-law Zulfikar during the attack. They also arrested 18 suspected militants.

Rizaldi, Zulfikar, Lukman and YSR were known to operate in Indonesia and the city of Jolo across the border in the Southern Philippines, since 2018 Tribun Medan/HO The perpetrator of the attack on the National Police Headquarters, Zakiah Aini.

The Indonesian Ministry of Women Empowerment and Child Protection or PPPA has warned that women are particularly vulnerable for recruitment by terrorist organizations like JAD, following two terrorist incidents in the country over the past week that involved women.

“The number of women who are involved in terrorist or radical acts have been increasing. This shows that they are susceptible to take part in these activities,” said PPPA official Ratna Susianawati in a written statement on Saturday, April 3.

“This is perhaps triggered by socioeconomic factors and [terrorist] doctrines that push or inspire women to carry out these act. Their vulnerability can combine with ignorance to make them susceptible to extremist ideologies or thoughts.”

Ratna added that limited access to information or constraints in conveying their thoughts and view are probable triggers.

“A more solid family unit, better child care and more effective communications strategies [towards women and children] could be effectively filter out extremist beliefs and be effective foundations for the family,” she asserted.

“This is more essential than ever due to advances in technology or information as well as new types of crimes.”

One of the two suicide bombers who died at the Makassar cathedral, YSR, was the wife of L, with whom she was involved in during their time as JAD militants affiliated with Islamic State in the Southern Philippines.

On the other hand, Zakiah Aini, the lone wolf attacker who was shot and killed by the police as she attacked the Indonesian National Police headquarters in Jakarta, was radicalized by ISIS propaganda online.

Search and Rescue [SAR] teams in East Nusa Tenggara Province has rescued passengers and crew of a motorboat ferry off the island of Ende on Saturday, April 3, after two meter waves capsized the vessel.

“We managed to evacuate all 24 people on the ship and brought them to a public health facility on Ende. 23 of them survived, while one passenger died,” said I Putu Sudayana, a SAR coordinato in the Maumere district. “The sole fatality was an infant who died because of the conditions.”

Putu noted that the high waves capsized the ship after inundating its hull at 12:30 pm, local time, as it was plying the route from Ende Island to the village of Numa Basa on Ende regency. “The disaster forced the passengers and crew to save themselves by jumping into the sea,” he noted.

“Once I heard about the capsizing, I coordinated rescue efforts the NTT Regional Police Command’s Water Police, as well as army and navy units. The joint SAR teams and volunteer fishermen got to the scene in 20 rubber boats 10 minutes later and hauled the passengers out of the water.”

Putu added that the evacuation was completed by 1:10. He expressed his condolences to the baby’s family for the child’s death.